Dr Ju Gosling aka ju90 is an artist and the Artistic Director of Folk in Motion, a Community Interest Company that is working to involve wheelchair users in adapted forms of traditional dance, and to show the world that dance is for everyone. Ju uses a wheelchair and adapted vehicle due to an underlying genetic condition and an acquired brain injury, and has gained an international reputation for her work, which includes visual arts and poetry as well as dance. In this article, we asked Ju to tell us a bit more about the initiative.

What is ‘Wolk’ dancing and where does the word originate from?

The name Wolk was coined by one of our founding directors, Alex Cowan, in 2011, who pointed out that we could make up our own rules because we were dancing ‘Wolk’, not Folk!

Wolk is an adapted form of traditional English folk dance, which is accessible to all wheelchair users including those who need to be pushed. There is no upper body movement involved: dancers work in pairs as part of a team, creating geometric patterns with their movements together. Wolk is a ‘calling’ dance form, so there is no need to be able to remember the dances, and we work with programmed sound tracks that include all sorts of aural cues for the dancers as well.

How did Folk in Motion begin?

In 2011 Arts Council England funded a development week with other professional disabled performers at Cecil Sharp House as part of the English Folk Dance and Song Society’s centenary celebrations. I had my exhibition Canning Town Folk there, and as part of this had created an animation of three traditional English folk dances, Canning Town Trio. While I was completing the animation, it struck me that it was similar to choreographing for wheelchair users, and Arts Council England and Cecil Sharp House were kind enough to support this experiment – which was successful beyond my wildest dreams. We founded Folk in Motion CIC in 2012 and were awarded ‘Inspired by 2012’ status by the Cabinet Office soon afterwards because of the values that Wolk embodies.

What benefits do wheelchair users get from being involved in ‘Wolk’ dancing?

It’s very liberating to be able to dance together when all too often we have to negotiate at a crawl around cramped spaces where we are the sole wheelchair users, and of course Wolk is a social activity as well. Taking part in any art form has been scientifically proven to have health benefits too. We also find it very interesting to learn about the history of the dances, and the role played by social dance in centuries past.

Do you have any special performances planned in celebration of May Day?

Not this year – it’s been a long winter and a number of our team have found it hard-going – but we are exploring options for the late May Bank Holiday. Our demonstration team comes from very diverse backgrounds, and we enjoy celebrating what it means to be ‘English’ and English traditions in 21st century London. In fact, the history of the English Folk Dance revival just over 100 years ago is very closely tied up with our part of East London, which was already very diverse at the turn of the 20th century.

How can wheelchair users get involved in the Folk in Motion community?

If you are able to get to East London – and we have members from Essex, Hertfordshire and Kent as well as more locally – then in term time we hold fortnightly rehearsals on Fridays from 5pm – 6:30pm in Forest Gate. These are free, and all wheelchair users are very welcome. You can contact Folk in Motion via email or visit their website for more details.

However, all you need to take part in Wolk is a group of at least six wheelchair users, enough space to move in, some ribbons and a sound source. All of the other resources required are available to download for free from the Folk in Motion website, including teaching videos, choreographic and ‘calling’ notes, and soundtracks in two speeds. We can also deliver Wolk workshops to get groups started on request, although we do have to charge a fee for this to cover our costs.

What future plans do you have for Folk in Motion?

We are very ambitious to see wheelchair users taking a much more prominent role in public celebrations and ceremonies in the future – only 4% of the Paralympic Ceremony performers were disabled, and a number of acts took place on skates and bikes that could have been performed by wheelchair users. So generally we want to keep raising the profile of this uniquely accessible and inclusive form of wheelchair dance.

If you would like to find out more about Dr Ju Gosling, and see examples of her work, you can visit her website.

For more inspiration on days out around the UK, download the brand-new edition of the Rough Guide to Accessible Britain

Topics:
Entertainment, Arts And Culture Hobbies
Get the latest news straight to your inbox The best accessible caravanning spots in the UK 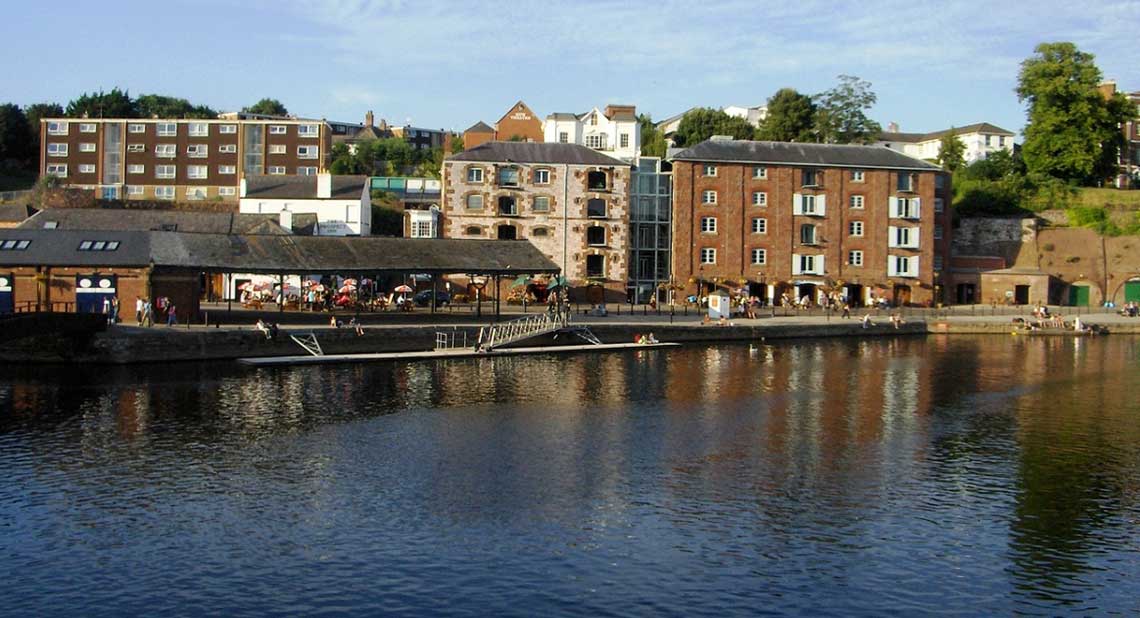