Over the last 26 years, the European Union emissions standards have sought to reduce the amount of pollutants released into the environment through strict regulation and testing of petrol and diesel vehicles. This article from Auto Express provides a comprehensive breakdown of the regulations around the new Euro 6 emission standards.

Environmental pollution has had a major impact on the world we live in. Years ago, manufacturers would produce cars that delivered bigger and better performance without much regard for the pollutants coming out of the exhaust. However, as atmospheric studies have revealed a rise in pollutants in the air, governments and legislative bodies across the globe have clamped down on vehicle emissions to help reduce it.

In Europe, the European Union’s action to curb pollution from vehicles has taken the form of the Euro emissions standards and the latest in the line that began in 1993 with Euro 1 is Euro 6. If car manufacturers want to sell a car in Europe today, it has to meet the Euro 6 emissions standards on the official tests. 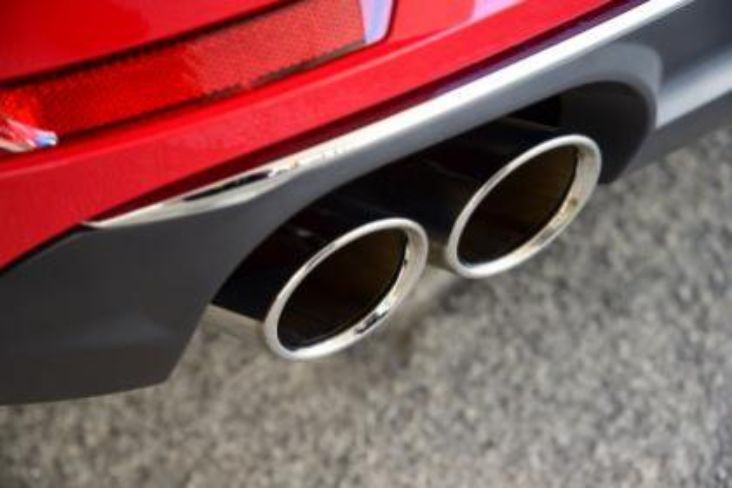 Of course, it’s nowhere near as simple as that, Euro 6 and the emissions standards before it have played a major role in the shape of the car market by pushing car makers to offer cleaner cars and Governments to build car taxation systems around the standards. Even the tests themselves have come under scrutiny and been updated to offer a better picture of real-world emissions levels.

This guide rounds up the latest Euro 6 emissions standards and testing procedures, and we also explain the new legislation to improve emissions testing regulation and help avoid car makers short-cutting the tests.

How are new cars tested for emissions?

All new cars are now sold after WLTP testing to more closely reflect fuel economy and emissions when actually driving, and include an additional real-world driving emissions (RDE) test to detect regulated pollutant emissions. The RDE is to be carried out on the road instead of the lab, and will use a portable emissions measurement system to record emissions.

The procedure is conducted in a controlled environment, and tests are witnessed by Government agencies. The ambient temperature, vehicle fluid levels and tyre pressures are all measured to maintain consistency between tests of different models, and this ensures the test is as accurate as possible. That means all cars are tested in the same conditions and means that the emissions figures recorded for them can be compared directly to each other when you’re comparing specs between cars.

The cars that are chosen for the test are randomly selected from the production lines by the legislative body. That means the manufacturer can’t supply a specially ‘tweaked’ model that could be optimised to produce favourable results.

However, as Volkswagen proved, car makers can still bypass these regulations without doctoring a test model.

Euro 6 is the sixth incarnation of the European Union directive to reduce harmful pollutants from vehicle exhausts. The Euro 6 standard was introduced in September 2015, and all mass-produced cars sold from this date need to meet these emissions requirements. The aim of Euro 6 is to reduce levels of harmful car and van exhaust emissions, both in petrol and diesel cars.

NOx is a harmful pollutant that is often blamed for damaging the environment, and has also been proven to have serious health implications. Particulate matter, meanwhile, is a local pollutant that has also been linked to health and respiratory problems. A date for the introduction of the Euro 7 standards has yet to be set and some governments and car makers are still adjusting to the demands of Euro 6. 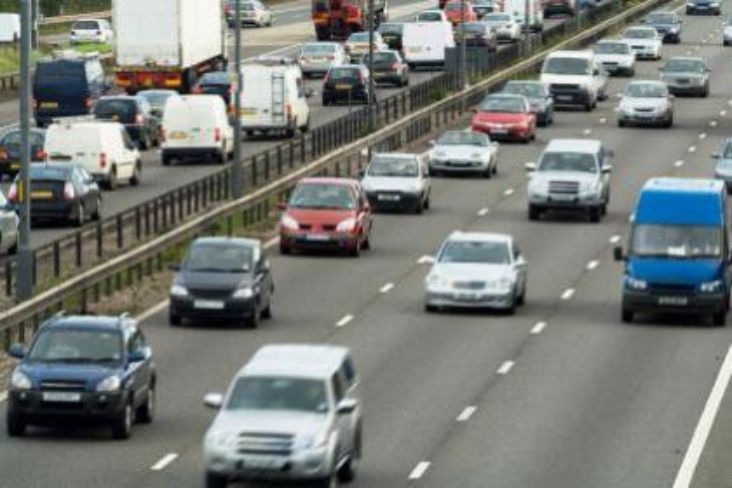 Euro 6 regulations set different emissions standards for petrol and diesel cars, but that is a reflection of the different kinds of pollutants the two fuels produce. For diesels, the permitted level of NOx emitted has dramatically dropped to a maximum of 80mg/km, compared to the 180mg/km level that was required for cars that met the previous Euro 5 emissions standard. In contrast, the NOx limit for petrol cars remained unchanged from Euro 5, as it was already low at 60mg/km.

Older diesel cars that produce higher levels of NOx and particulate matter have been under fire from a number of environmental groups for a few years now. The UK Government has been blamed for enticing consumers into diesel cars, which are considered to be more environmentally harmful, with road tax and company car tax structures that benefit low CO2 emissions.

The road tax argument is now null, because the Government introduced a new road tax structure in 2017, while the automotive industry and the Society of Motor Manufacturers and Traders (SMMT) that represents it have come out in defence of diesel cars and started a campaign to raise awareness of the clean diesel technology fitted to Euro 6-compliant models.

The SMMT is attempting to ensure all diesel cars aren’t tarred with the same brush, and is drawing a line between older diesels and the new generation of clean diesel models. The concern is that confusion could lead buyers to snub the newer Euro 6 diesels when they deliver similar pollution reduction as the petrol alternatives.

The longer-term future for diesel cars looks a little more uncertain for the reasons touched on above. Even though much of the criticism of diesel cars is misplaced, there are significant financial penalties for owners of diesel cars and these could increase in future.

The ULEZ (Ultra Low Emissions Zone) in London is a levy for drivers of the highest polluting vehicles in central London. It covers the same area as London’s Congestion Charge Zone, but it will expand to cover all areas inside the North and South Circular from 26 October 2021. 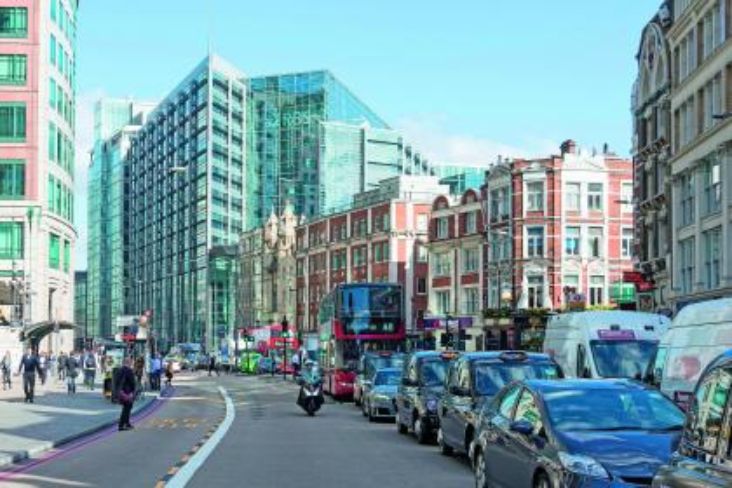 Some councils also started to charge owners of diesel cars more for parking permits. Islington council in London introduced a surcharge of £120 from April 2019 for anyone with a diesel car (excluding residents with Blue Badges, and residents who depend on their vehicle for employment purposes). It claims that the reasoning behind this is “to protect residents from the health risks associated with diesel emissions”.

What is the Ultra Low Emission Zone (ULEZ) and what will it mean for disabled motorists or Motability Scheme vehicles?

European emission standards first came into force in 1993, with Euro 1 standards becoming law. This initial standard ensured that diesel cars emitted no more than 780mg/km of nitrogen oxide, while the maximum for petrol engines was 490mg/km.

Throughout this time, the maximum amount of NOx emitted by diesel cars has been well behind that of petrol models. Under Euro 6 standards, however, the maximum level for NOx in diesel models is 80mg/km, compared to 60mg/km in petrol cars.

This article was written by Alastair Crooks from Auto Express and was legally licensed through the NewsCred publisher network. Please direct all licensing questions to legal@newscred.com.

What are the latest green driving trends?

Topics:
petrol&dieseleco-friendly
Get the latest news straight to your inbox 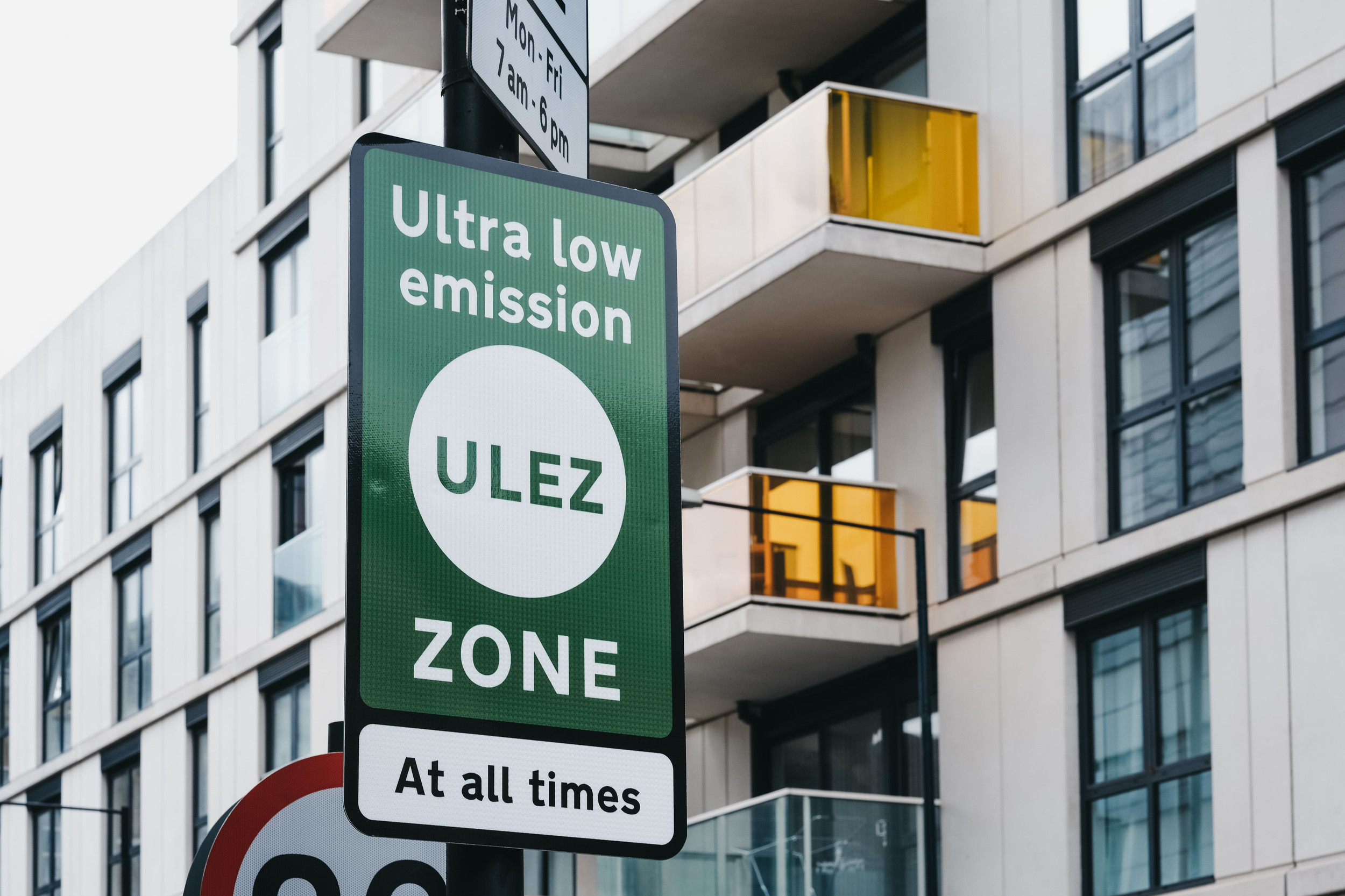