You’ve probably heard a lot about driverless cars and what the future holds for autonomous vehicles. This article from PA Motoring explains what the different levels of autonomy for cars are, and what the predictions are for this technology in the next few years.

Driverless cars are a hot topic in the motoring world at the moment. Everyone’s talking about them; manufacturers, politicians and transport chiefs are all nattering on about the future of cars without the need for drivers. But what are they, and what do they mean for the future of motoring? We’re going to try and clear things up.

The Government is predicting that driverless cars could be in full use on the UK’s roads by 2021, following an announcement that advanced trials of automated vehicles could move forwards.

The safety of autonomous vehicles was questioned recently after a 49-year-old woman was killed while crossing the road in front of a self-driving vehicle in Arizona. The issue is the co-habitation of road users and the driverless vehicles – until people are sure on how to interact with them, accidents will still happen. 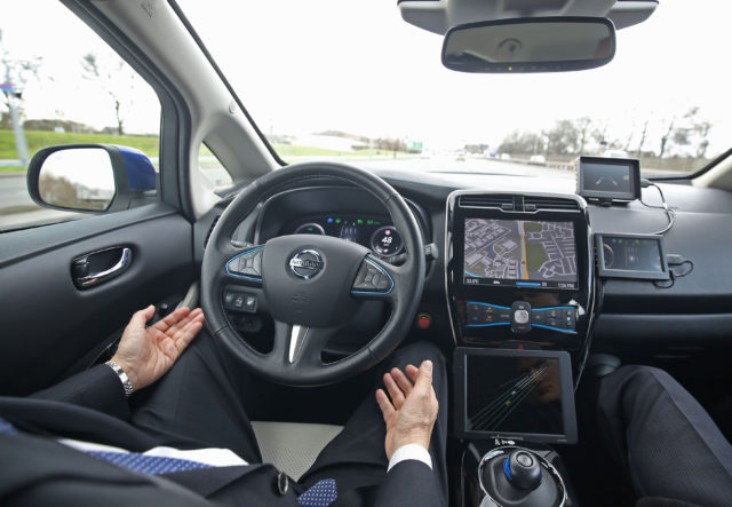 Which manufacturers currently offer some level of autonomous assistance?

You may have heard about people discussing the various levels of autonomous assistance, and they’re categorised from one to five. Here’s what they mean.

Level one autonomous assistance is, as expected, the base level. It means that just one element of the driving process is taken over by the car – but the driver is very much still in charge. This level of assistance has been around for some time now, pioneered by early cruise control systems.

Level 2 autonomy represents pretty much where we are today. Computers are now clever enough to deal with multiple functions, and means that the car can take control of steering, throttle and brake functions, but it still requires the driver to show that they’re in charge of the car by putting a hand on the steering wheel. 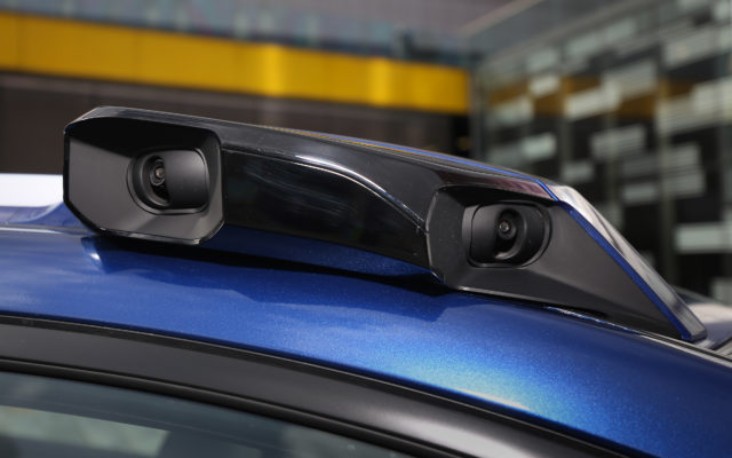 Level 3 takes things up a notch. It means that all of the safety-critical functions can be controlled by the car, but the driver must still be able to intervene should they need to – this isn’t completely ‘hands-off’ tech yet.

Things are getting serious at Level 4. This sees cars capable of being fully autonomous, albeit in selected areas – most likely inner-city ones. Dedicated lane markings and infrastructure will be required to ensure that the cars keep on the straight and narrow, too. Complex mapping systems will combine with advanced cameras, sensors and artificial intelligence to determine where the car needs to go. The driver may need to intervene at certain points, but for the most part it’ll mean hands-free driving. 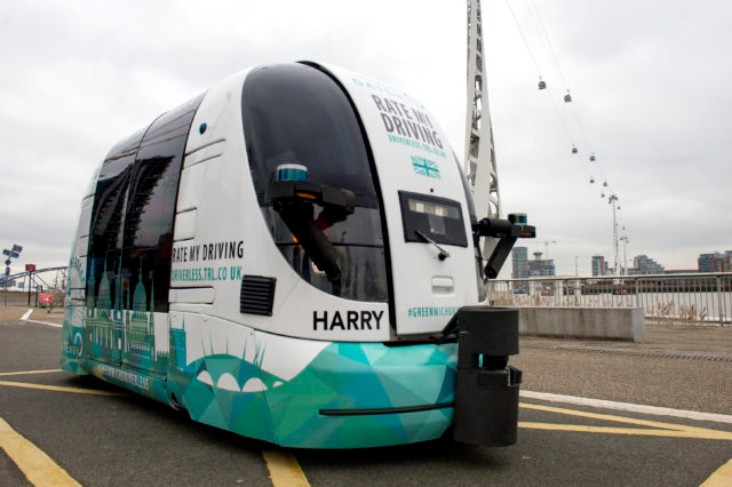 Level 5 will see the vehicles derestricted – they won’t have to operate within certain areas or environments. It’ll simply be capable of driving anywhere, without the need for a driver. There won’t be a need for a steering wheel or traditional ‘controls’; these vehicles will be fully capable of operating themselves.

It’ll free up space inside the cars themselves and, because of that, they’ll probably look more like lounges on wheels. That’s what we predict, anyway.

It’s worth noting that this timeline is based on predictions by many different manufacturers. Though various dates are pitched by different car makers, most agree that the bulk of progress will happen between 2020 and 2030. It’s a real technology race at the moment – each company is charging ahead to develop their own systems quicker than the next. It’s why these dates are estimations – some may get there sooner than others.

This article was written by Jack Evans from PA Motoring Service and was legally licensed through the NewsCred publisher network. Please direct all licensing questions to legal@newscred.com

How vehicle onboard computers help you drive every day 5 ways driving is set to change in the near future: air-cleaning cars to mind control