Built by Urban Electric, the UEone charger is retractable, meaning that it is hidden beneath the ground when not in use. 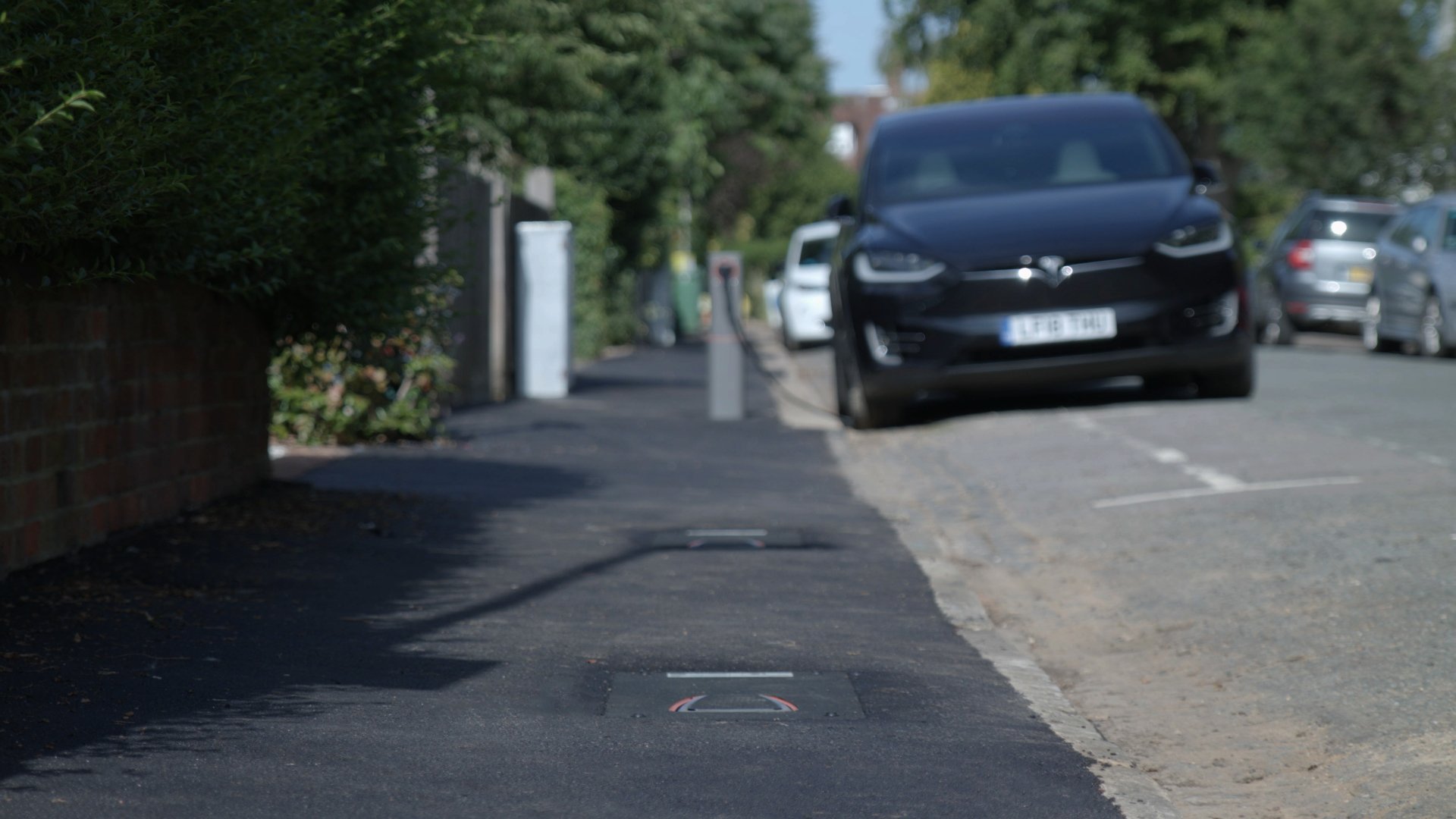 One of the key barriers to EV ownership for people who can’t park on a driveway is not being able to top up their vehicle between journeys. On-street charging is one solution, but it often means obstructions for pedestrians when chargers are often not in use or blocked by conventionally powered vehicles that don’t need them.

Oxford council says it has installed some of these devices before on a case-by-case basis but is now testing them along a whole street to learn if it is “a more strategic way to meet future needs when all (or nearly all) vehicles are electric”.

97% of UK EV drivers park and charge at home off-street. The laggards are those without residential charging. Fresh evidence of the need for residential on-street pop-up charging @urbaneleclondon to accelerate EV adoption pic.twitter.com/uwlTI9vunr”

Dubbed OxPops, the trial is being funded by Innovate UK, a public body that provides funding to develop new ideas, due to its potential to be rolled out across the country.

The charger is activated by an app, which activates a bollard-like charger that raises from the ground and allows the EV owner to plug in. When they’re finished charging, the bollard is deactivated and sinks back into the pavement. 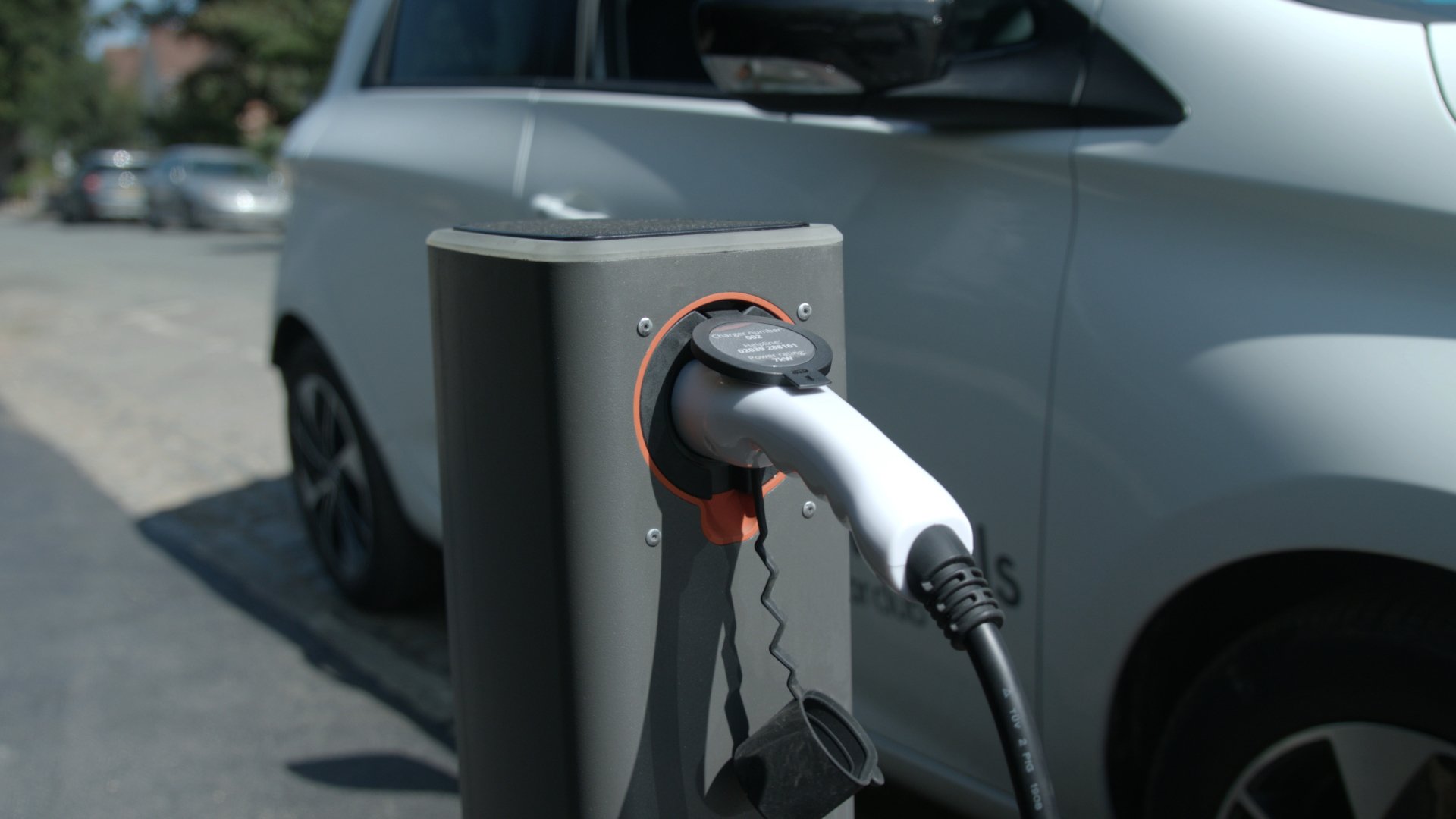 In an explanation of the project, Oxford City Council said: “The transition to electric vehicles presents several challenges, such as the lack of on-street charging facilities for drivers without off-street parking. This is especially relevant to Oxford, where we have higher than average terraced housing.

“In a survey commissioned by the City Council, although around three-quarters of respondents considering an electric vehicle for their next car wished to charge near their home, around the same number had no access to off-street parking.

“The aim of the OxPops trial is to test the provision of on-street electric vehicle charging infrastructure for residents who do not have access to off-street parking without changing parking provision or allocating dedicated spaces specifically for electric vehicle users.”

This article was written by Darren Cassey and PA Motoring Reporter from PA Motoring Service and was legally licensed through the NewsCred publisher network. Please direct all licensing questions to legal@newscred.com.

What are the latest green driving trends?

Topics:
Cars Parking electric
Get the latest news straight to your inbox