A direct-shift gearbox (DSG gearbox) is different from regular automatic set-ups and is capable of measuring many different factors in your driving to anticipate your next move in changing gears. Although this is quite new technology, it is already available from Volkswagen, Ford, Volvo and more manufacturers. This article from Car Buyer explains how a DSG gearbox works.

You might have heard of a DSG gearbox, or the car you’re interested in might be available with a DSG gearbox as an option. But what is it, how does it differ to other gearboxes and should you buy a car with one?

A DSG (direct-shift gearbox) is a type of automatic gearbox with two clutches, which few other automatics have. While most cars come with one clutch, the second one works out which gear you’re likely to want next and gets it ready. In theory, this means that the gearbox is always prepared for your next move, so the gear shifts are noticeably quick and smooth. It’s sometimes also called a dual-clutch gearbox, twin-clutch or DCT, although some manufacturers have their own name for it.

Sensors in the gearbox constantly measure a whole host of things, including how fast you’re going, how hard the engine is working and the position of the accelerator, to work out the optimum gear and shift point. How you’re driving and the driving mode you’re in (if your car has different modes) will also help the gearbox work out when to change. A dual-clutch gearbox is able to change gear in just a few hundredths of a second.

As with other types of automatic gearboxes, you will have to pay extra if you want a DSG over a standard manual gearbox. Dual-clutch gearboxes can be heavier, and therefore slightly less fuel-efficient, than manual gearboxes. However, you may decide these are small sacrifices for the extra ease of an automatic box.

How to drive a DSG gearbox car

Many people choose automatic gearboxes because they make driving easier, particularly in traffic; you don’t have to worry about constantly using the clutch with your left foot. Driving a car with a DSG gearbox isn’t really any different to driving most other automatics – you’ll need to put your foot on the brake to switch between neutral, park, reverse or drive. Releasing the brake in the reverse or drive will mean the car starts creeping backwards or forwards respectively – this is deliberate, as it makes low-speed manoeuvring easier. Park should be used when you are leaving the car as it locks the transmission, but you’ll still need to apply the handbrake.

In most cases, both a six-speed and seven-speed DSG gearbox will be as reliable as any other gearbox. Some owners have reported that older gearboxes have been prone to the occasional failure, but the newer boxes seem to have overcome these. Faults included noisy bearings, juddering and going into ‘limp home’ mode (where the engine’s computer limits power to a minimum).

However, all mechanical parts can wear down over time if not properly maintained or replaced, and automatic gearboxes are more complicated than manuals. If you’re after an automatic gearbox, don’t let relatively uncommon faults put you off – a DSG is usually one of the smoother and more efficient types of gearbox, and most survive for at least 100,000 miles if not more.

What’s the difference between a DSG and other automatic gearboxes?

If you are comparing different types of automatic gearboxes, chances are you’re comparing different car companies too – most only stick with one type. The main difference is the DSG’s second clutch pack, which readies the next gear for fast, smooth and comparatively efficient shifting. Some traditional, ‘torque-converter’ automatic gearboxes are even smoother and quieter, but they are usually far less efficient.

You can also choose a CVT or, in some cases, an automated manual. CVTs (Constantly Variable Transmission) don’t have different gears as such, and tend to prioritise efficiency over everything else. On lower-powered cars, this can mean the engine is noisily revving unnecessarily. Automated manuals, on the other hand, can sometimes be slow to change gear, and jerky too.

Which cars are available with DSG gearboxes?

DSGs started in VW Group cars like the original Audi TT, and you’ll still find most dual-clutch gearboxes in VW, SEAT, Audi, Skoda and Porsche models. If none of those take your fancy, Ford, Volvo, BMW, Nissan and MG all offer or have offered DSG gearboxes.

This article was written by Ben Custard from Car Buyer and was legally licensed through the NewsCred publisher network. Please direct all licensing questions to legal@newscred.com.

What is a CVT gearbox? 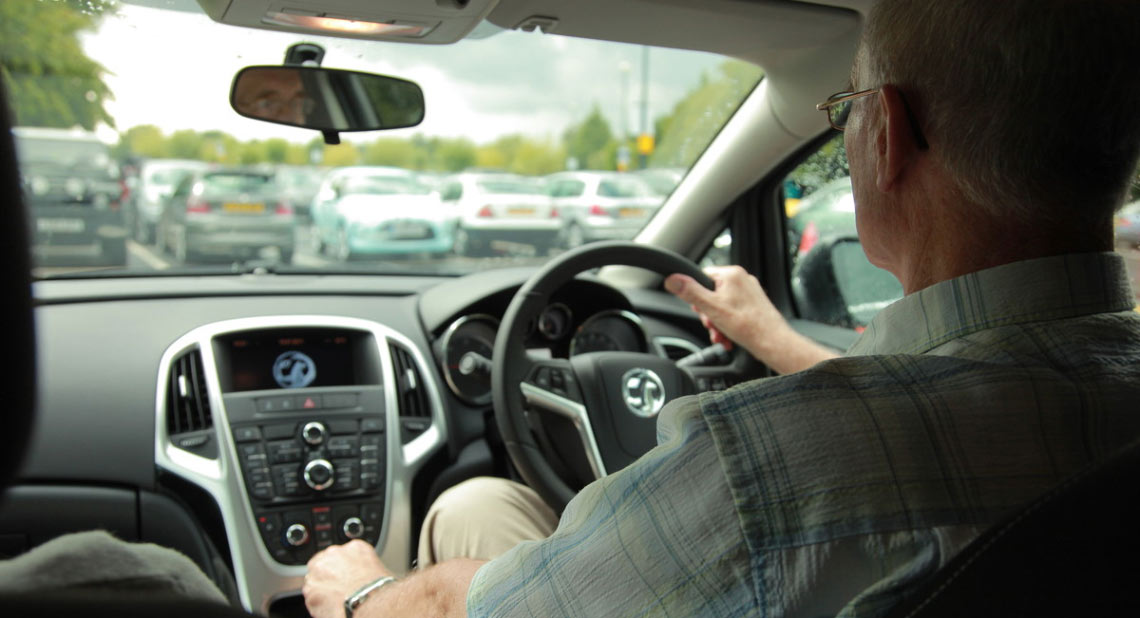