Even with the country under lockdown, it’s important to keep the security of your car front of mind. PA Motoring Service has compiled a list of the key ways you can protect your car. Read on for more!

Car safety is often at the top of many motorists’ thoughts. After all, it’s never nice to feel like your pride and joy is at risk of being broken into or stolen. However, with lockdown measures affecting the whole of the UK meaning that many people aren’t using their cars as often, it’s likely that security might have slipped further down the list of priorities for many drivers.

So it’s a good idea to revisit the idea of car security to make sure that your vehicle is as safe as possible. Thankfully, Nationwide Vehicle Contracts has given us some insight into the key ways you can protect your car. 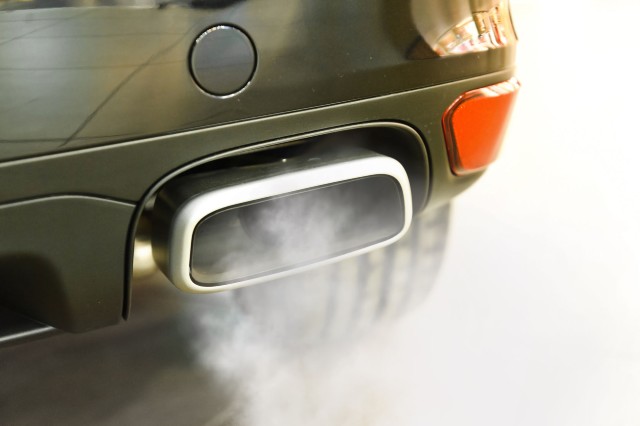 Though it might be tempting – particularly on cold days – to leave your car running while it warms up, this is something which should be avoided entirely. Leaving your car running is like leaving your front door wide open during the middle of the night and gives thieves a quick and easy way into your car. If you do need to defrost your vehicle, then be patient and sit inside it while it warms up. It may seem like it takes a while, but it’s considerably better to do that than leave it unattended.

Think about where you’ve parked

During the lockdown, it’s likely that your car will have remained parked up in the same spot for longer periods of time compared to usual. This makes it a familiar sight to passing thieves who may take advantage of it being stationary for a while. It, therefore, pays to think about where you’re leaving it.

A locked garage is, of course, one of the safest places you can leave a car but it’s not an option for all. If you do need to leave your car on the street, then make sure it’s in a well-lit area with increased footfall. A stream of people walking alongside your car will put off many thieves.

Make sure no valuable items are left inside your car 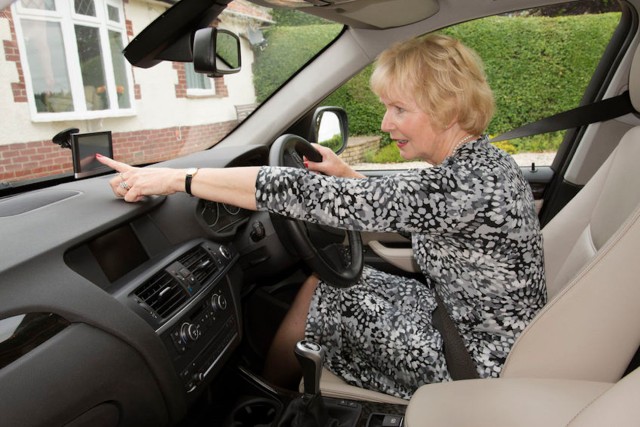 This is a pretty basic rule, but it’s one which can easily be forgotten. If you’re in a rush to leave the car then it can be easy to leave behind a valuable item which could tempt in thieves nearby. So make sure everything is removed, including loose change and items of clothing. We’d always advise that you take your sat-nav system with you and once removed from the windscreen, make sure that you wipe down the marks left behind. Even if the system is no longer in the car, these markings can lead thieves to think it is and chance a break-in.

Thieves like to go for the easiest option available and a traditional steering wheel lock is a way of making your car look as unattractive as possible to potential criminals.

They’re difficult to remove and are extremely noticeable from the outside, too.

Think about protecting your car from keyless theft

Many new cars now come with keyless entry and start. This allows you to keep the keys in your pocket or bag and gain access to the car, starting it when inside without having to turn a key.

However, thieves have cottoned on to this and have developed systems which can ‘relay’ a key’s signal from within your home and boost it to your car parked outside. Of course, this won’t work if your car is parked far away, but it’s a real consideration if you have a driveway.

Don’t be tempted to leave your car keys close to the front door and try to place them as far away from the front of the home as possible. A small signal-blocking bag – known as a Faraday pouch – is a great way of immediately stopping the signal of your keys being intercepted by thieves.

Car security: what you need to know

Looking after your car during lockdown

Topics:
Cars tips
Get the latest news straight to your inbox What does an electric car need when it comes to maintenance?