If you’re planning on taking your Motability Scheme car abroad this summer, this article from PA Motoring Service is a great round-up of speed limits so you always know the rules, wherever you might go.

Are you heading away to the continent for a holiday this summer that will involve driving? If so, high on your list of priorities should be not getting caught by the local police for accidentally wandering over the speed limit!

Limits and rules can vary significantly from country to country, with some even altering depending on the weather!

The rest of Europe uses kilometres per hour (km/h) and if you’re taking a modern car abroad, you should be able to switch the speedometer from miles per hour (mph) to kilometres – but if you don’t know how, make sure you consult the manual or your local dealer before setting off. If you’re hiring a car, this will already be set.

The information below is specific to cars so if you’re driving a van, towing a caravan or taking another form of vehicle, ensure you’ve checked if there are any specific rules. To ensure you don’t get into trouble, always stay alert to all signs. 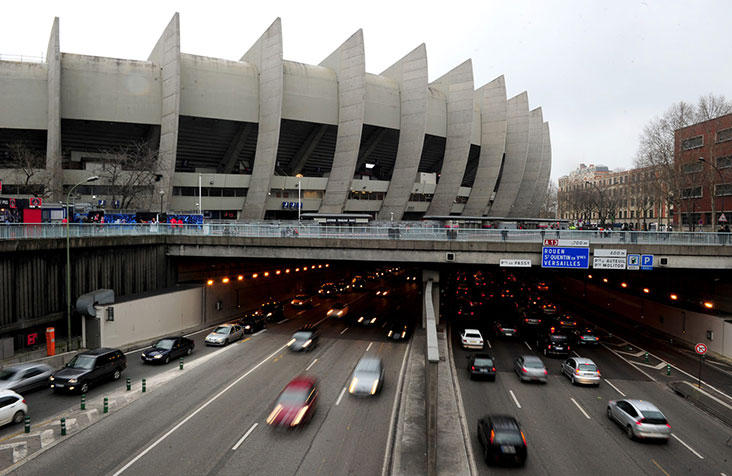 If you are driving your own car abroad, then it’s likely you’ll be travelling on French roads – and speed limits here are very important.

Speed limits on many A and B roads in the country have reduced this year to 80km/h (50mph) in a bid to cut down road deaths.

You can take your Motability Scheme car abroad for up to 90 days within any 12 month period and travel anywhere within the European union, plus Iceland, Norway, Switzerland and Liechtenstein.

Interestingly, or perhaps confusingly, France also has two sets of speed limits – one for wet and one for dry. This can reduce speed limits by as much as 20km/h (12mph).

New French laws also record foreign-registered cars caught on speed cameras These records are added to a register, and it will be able to spot if you’re caught speeding another time. Police also have the power to give out on-the-spot fines and can seize vehicles in extreme cases until payment is made. 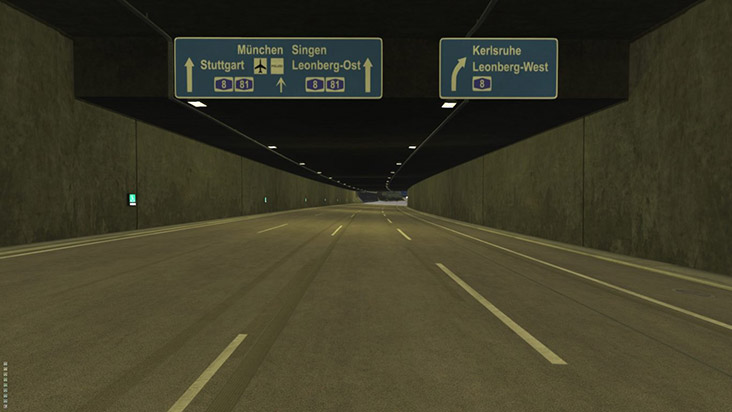 However, just because you’re on a German motorway doesn’t mean there’s no speed limit! The unrestricted stretches are marked with a sign similar to our national speed limit sign.
Be warned that on unlimited stretches, police still have the power to fine you if they think you’re driving too fast for the conditions. 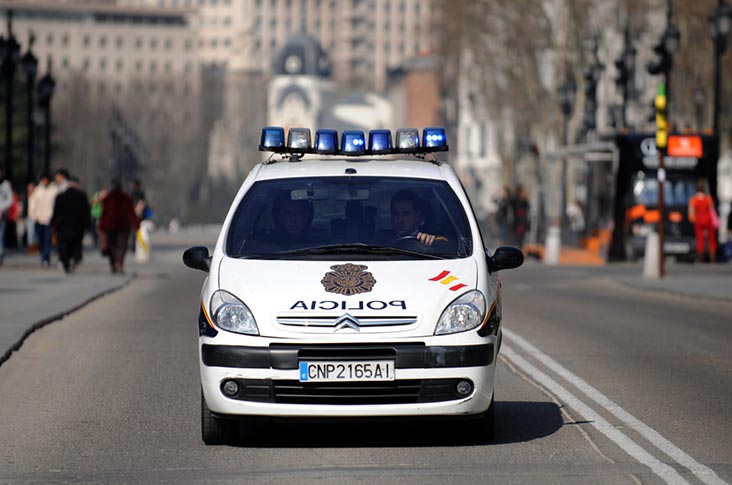 Spain has perhaps the most conventional speed limits out of all the countries here.

In built-up areas the limit is 50km/h (31mph), while on motorways and dual-carriageways it’s 120km/h (75mph), and on single-carriageway roads outside of residential areas, the speed limit is 100km/h (62mph).

The only unusual thing with Spain’s speed limits is that you can exceed the limit by 20km/h (12mph) on single-carriageway roads to overtake slower moving vehicles. As with the other countries, on-the-spot fines can be issued. 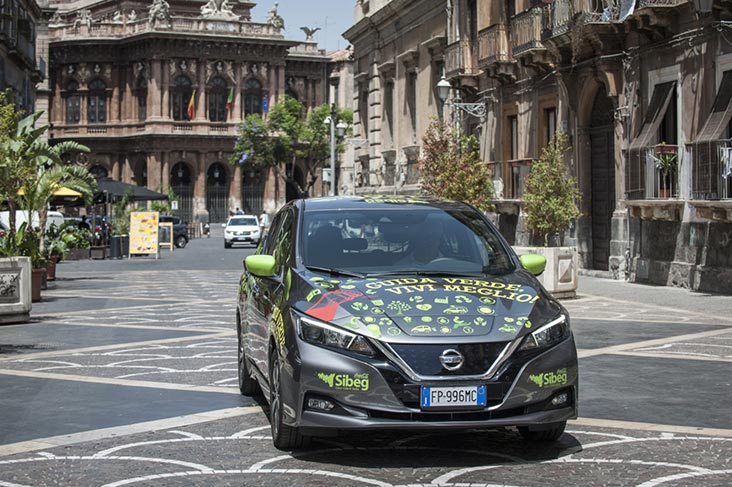 As with France, Italy’s speed limits are also reduced in wet weather for all roads apart from towns and in residential areas.

Italy’s motoring laws also state that you should slow down at night according to visibility and location, too. 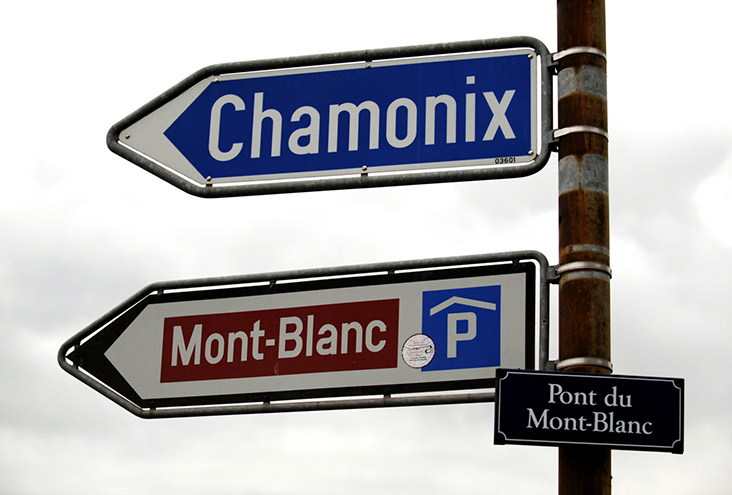 In Switzerland, drivers have to pay an annual ‘motorway tax’. This means that you pay the same fee whether you live in the country and use the roads every day or if you just use them once while driving on holiday.

Known as a ‘vignette’, it can be bought online beforehand or on the border, but a separate one must be bought for a caravan or trailer. These are valid until January next year, regardless of when you buy them, but are only 40 Swiss Francs (around £30).

This article was written by Ted Welford from PA Motoring Service and was legally licensed through the NewsCred publisher network. Please direct all licensing questions to legal@newscred.com.

Driving in France when you are a wheelchair-user