We all rely on our cars, but have you ever wondered how the engine works to make them drive? It can seem quite complicated at first, but this article from PA Motoring Service breaks down the science in a way that’s easier to understand.

Do you understand the mechanical workings of the vehicle you drive on a daily basis? If your answer is no, don’t worry. You’re not the first – and certainly won’t be the last person to simply appreciate ‘the car’ without fully understanding how it actually works.

In brief, the magic formula is simple: air mixes with fuel, the spark plugs ignite and, as if by magic, you have internal combustion. To help you get to know the basics in a little more detail, we’ve put together the following explanation on how a standard petrol-powered engine works.

What fuels my car?

Cars, like other vehicles, are powered by fuels made from petroleum. 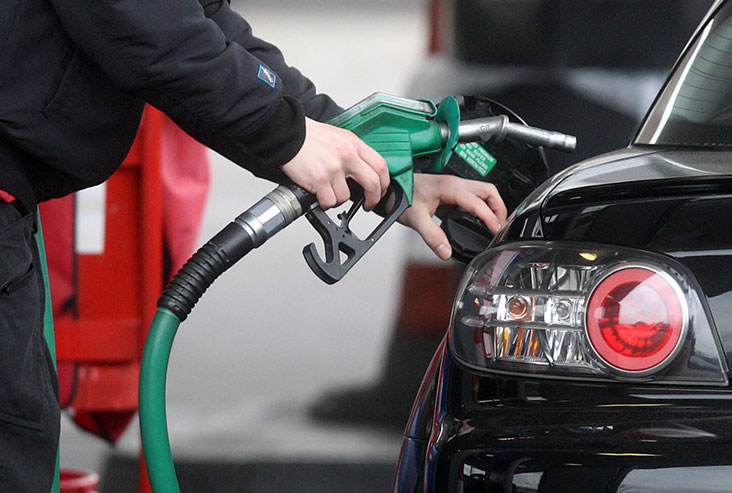 Also known as crude oil, petroleum is refined and separated into petrochemicals, such as gasoline – also known as petrol – and diesel fuels.

Engines are predominately built around a set of two to twelve cylinders – usually four, six or eight.

It’s within these cylinders that the fuels (mentioned above) burn in order to create a chemical reaction that will ultimately drive your car’s wheels. The cylinders are sealed shut but open and close at the top.

What do cylinders and pistons do?

The cylinders are opened and closed by the motion of pistons, which are fixed to the bottom of each cylinder.

These pistons are also attached to a turning axle called the crankshaft. Pistons act as plungers inside the cylinders while the crankshaft powers the car’s gearbox, which, in turn, drives the wheels.

At the top of each cylinder are two valves – the inlet valve, which allows fuel and air to enter the cylinder via a carburettor or electronic fuel-injector (depending on the age of your vehicle), and the outlet valve, which lets the exhaust gases escape.

How is the fuel ignited in the cylinders?

Alongside the two valves is also a spark plug – an electrically-controlled device that causes a spark and sets fire to the fuel, thus powering the vehicle.

How do these components work together?

Each of the components listed above have to work in unison in order for an engine to fire and run efficiently. This process is simple: 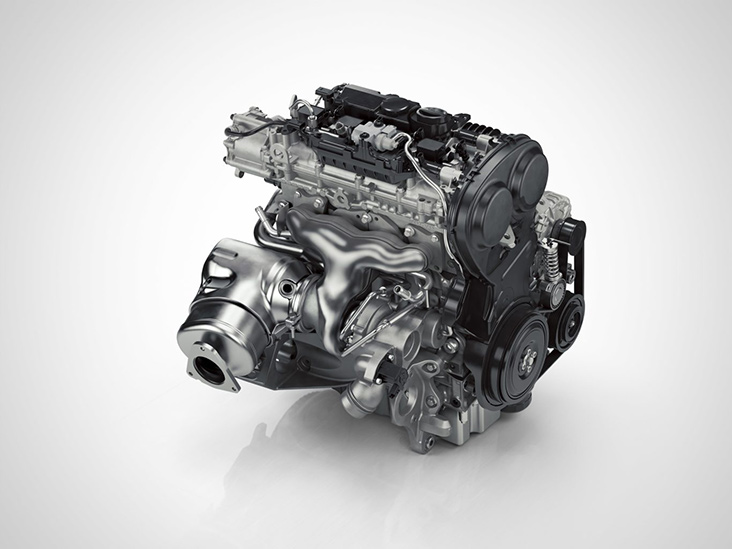 Intake:When a piston is pulled down by the crankshaft, the inlet valve opens. This allows a mixture of fuel and air to enter the cylinder. If you have a four-cylinder engine, for example, two cylinders will open (alternately) while two others close.

Compression: When the piston is pushed back to the top of the cylinder, it compresses the mixture, thus making it more flammable and causing the spark plug to fire.

Power: The spark ignites the mixture causing a small explosion. It’s the hot gas created by this explosion that pushes the piston back down, thus driving the crankshaft and, therefore, the wheels.

Outlet: Following the explosion, the crankshaft forces the piston back to the top of the once again. This is when all the exhaust gases created by the chemical reaction are pushed through the outlet valve, allowing them to exit the system via the exhaust.

There you have it! You now know how a petrol-powered internal combustion engine works.

This article was written by Sophie Williamson-Stothert from PA Motoring Service and was legally licensed through the NewsCred publisher network. Please direct all licensing questions to legal@newscred.com.

Car exhaust smoke: what do the different types mean?

Stop-start technology: what’s the long-term impact on my car’s engine?

Topics:
Cars petrol&diesel
Get the latest news straight to your inbox