Ever wondered what those series of numbers and letters on licence plates stand for? This article by PA Motoring Service breaks down the important data each licence plate holds and why they aren’t completely random, but very important in maintaining road safety and regulation. Read on here to learn more.

If you’ve ever looked at a car, you will know what a licence plate is. They exist for each individual car on the road to have a unique identity, allowing information on the car to be pulled up for a huge number of reasons.

To the untrained eye, a licence plate may seem like nothing more than a random combination of characters — but there is, in fact, logic and reasoning to its format. Looking to learn what the meaning behind a UK plate is? Read on…

How is a licence plate formatted? 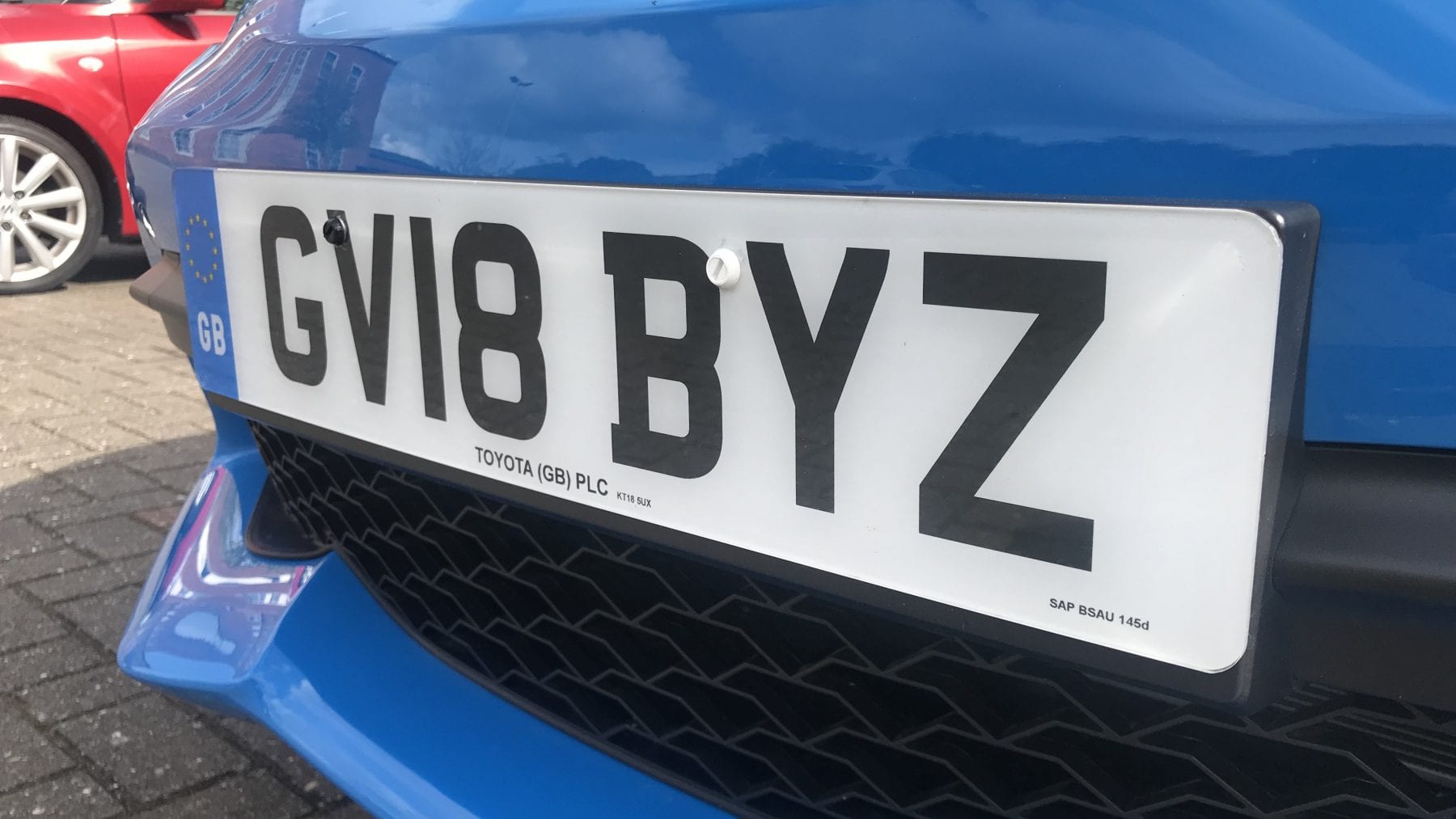 Here, we’ll be focusing on the licence plate format introduced in 2001. Made up of seven characters split into two sections (except for NI), the UK licence plate is pretty simple. Two letters start the registration, immediately followed by two numbers with a space separating this sequence from the final three characters.

What do the first two letters mean? 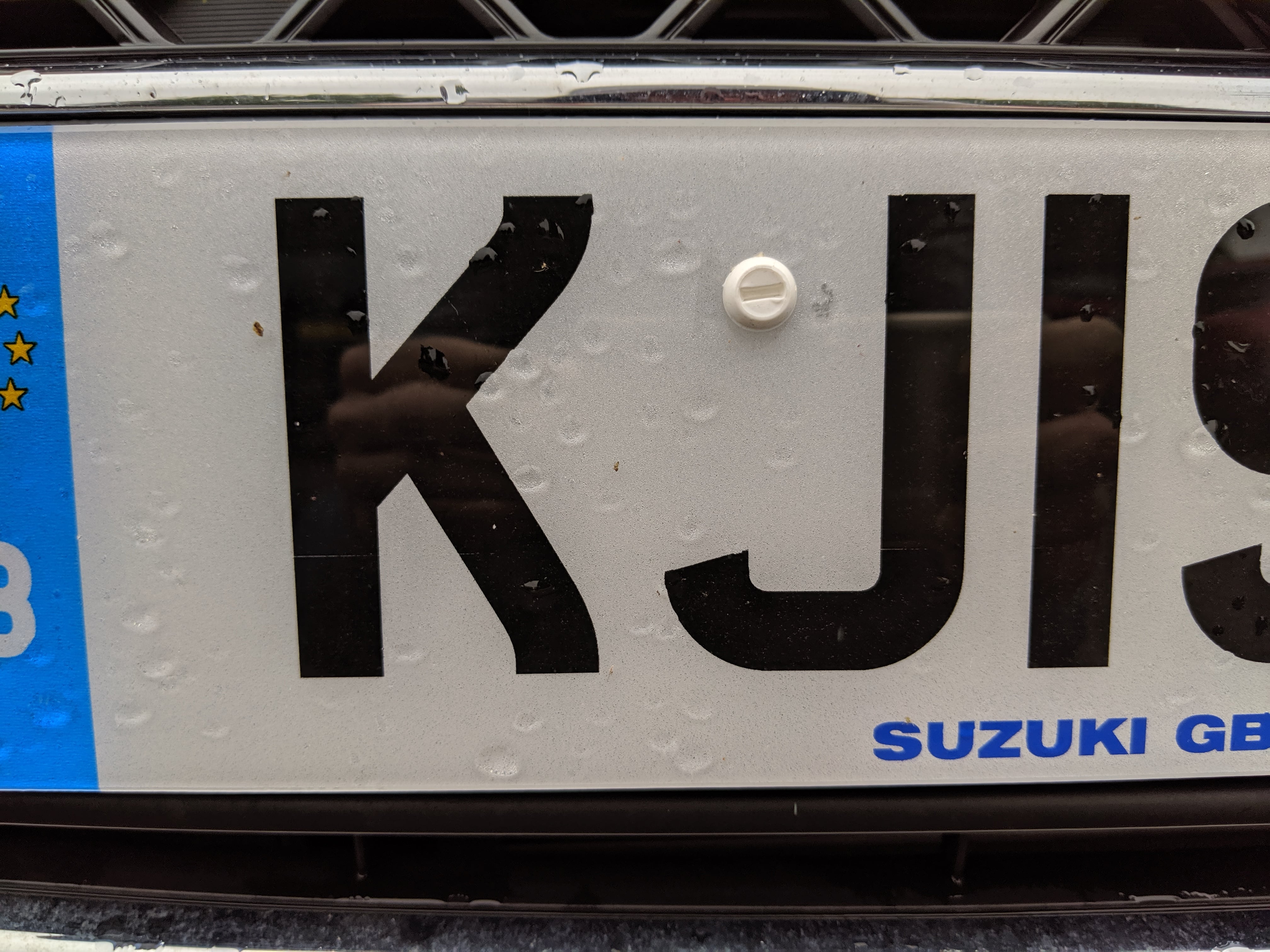 Though the two letters at the start of the licence plate may seem a bit like gibberish, there’s actually a method to them. These indicate where in the UK a car is first registered. The very first letter indicates the region — for example, Y represents Yorkshire, L represents London, and S represents Scotland. Following that, the second letter indicates which DVLA office within the region the registration is made.

As for the numbers? 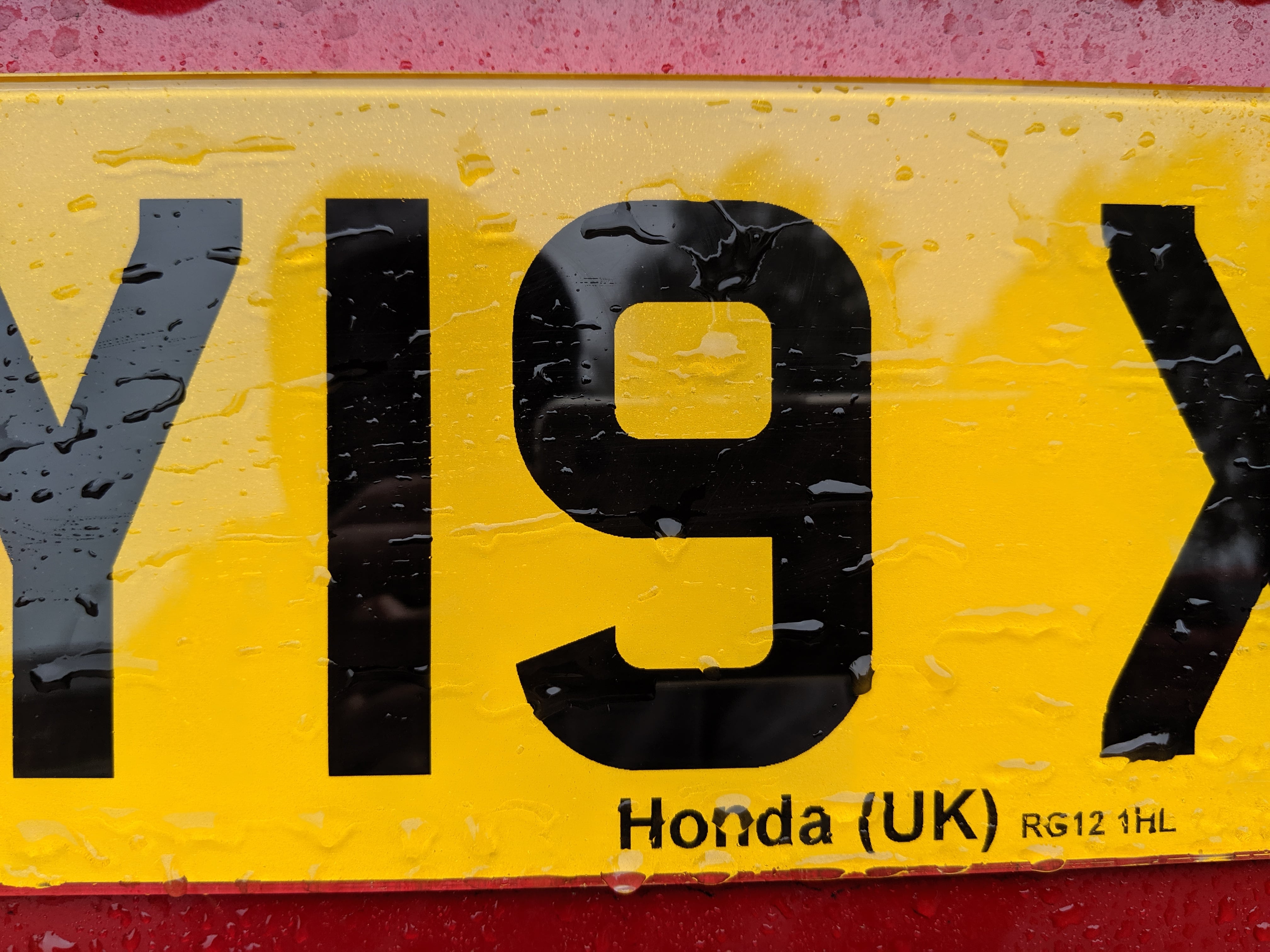 Up next, the numbers on a licence plate indicate when a car is first registered — with this identifier changing every six months.

Cars registered between March and August use the last two digits of the year itself. For example, a 17 plate car will have first come onto UK roads in that period in 2017. When it comes to new cars registered between September and February, 50 is added to that value preceding it — meaning a car coming onto the roads in that period for 2017/18 would be designated with a 67 plate.

What about the final three letters? 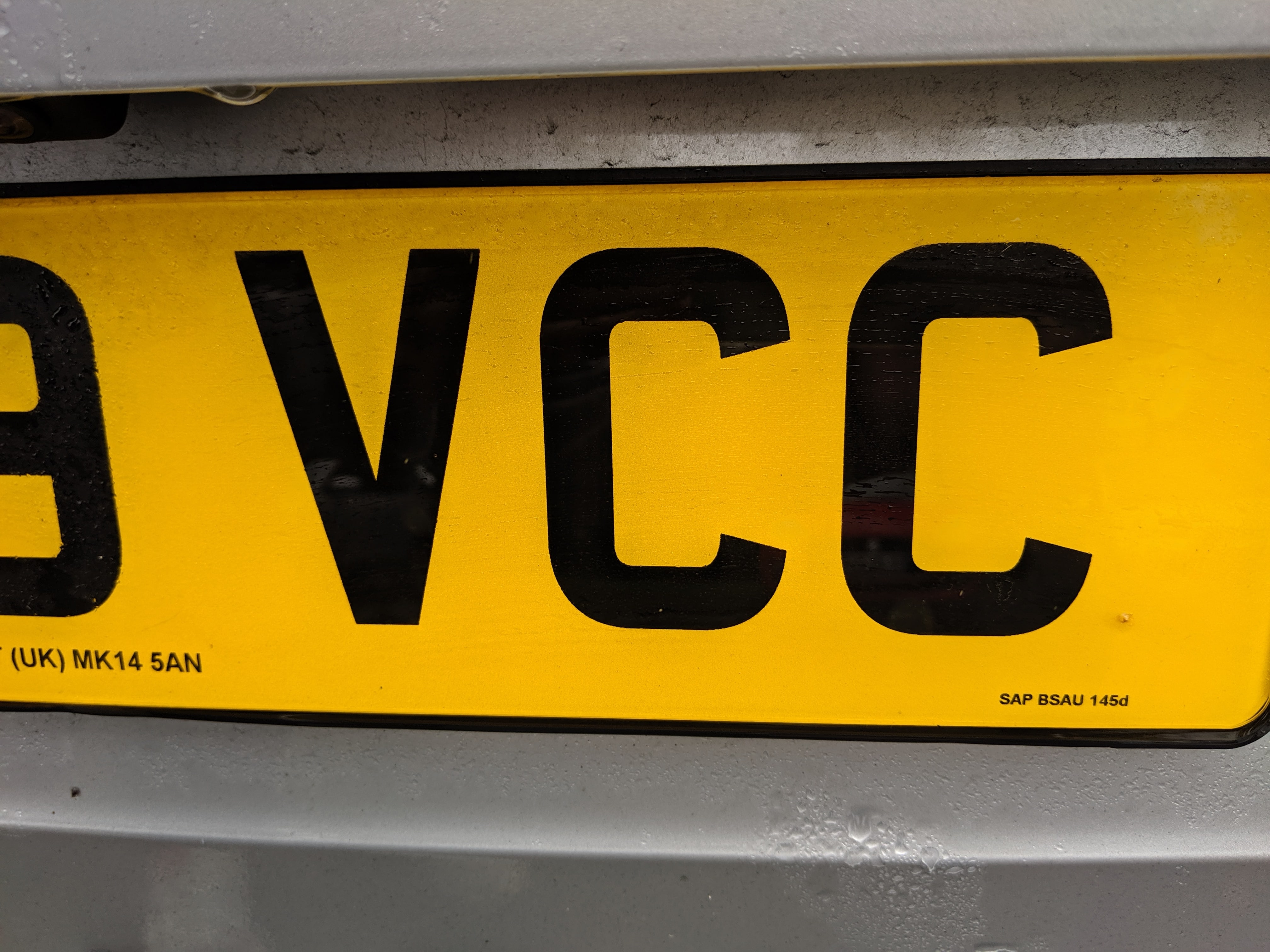 So we’ve established the first four characters on a licence plate are more than just gibberish, but what about the final three? Well, those are, in fact, random.

This is to distinguish cars from those registered in the same time period at the same DVLA office and can be any combination of letters from 24 of the alphabet’s 26 — with I and Q excluded. Some combinations are also manually prevented from circulation in order to prevent any that may appear as offensive.

Can I learn to drive if I have a disability?

Everything you need to know about brake pads