Research from CarGurus UK has revealed the motorways that are most friendly for electric vehicles by providing numerous charging points and service stations. Read this article to find out which motorways made the cut!

New research has discovered the most electric car-friendly motorways in the UK.

Meanwhile, the nearby M8 which links Glasgow to Edinburgh has just one service station and lacks any charging points whatsoever across its 60-mile length. It’s a similar case for the M60 Manchester ring road, which fails to feature EV charging facilities at any of its motorway service stations. 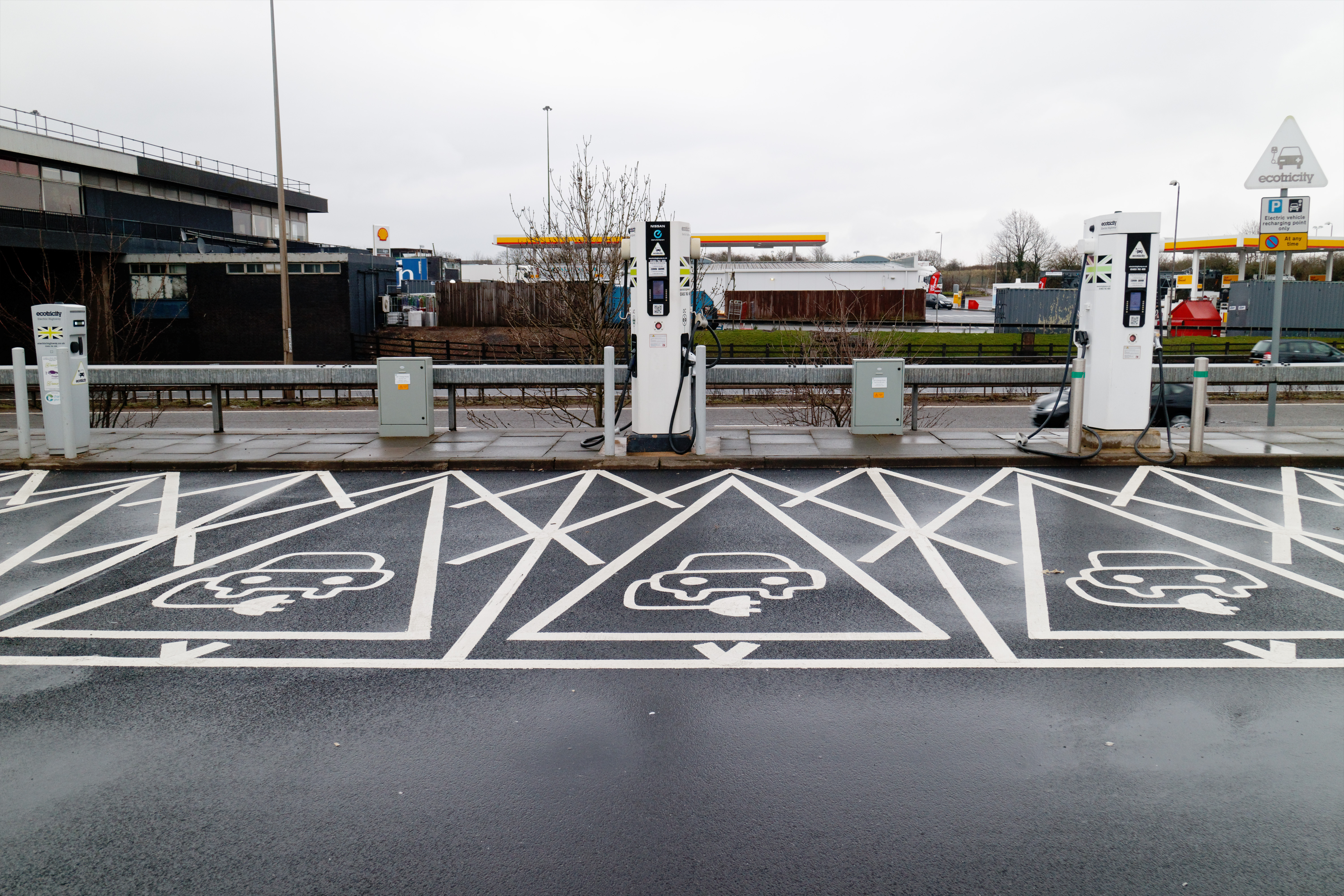 The UK’s longest motorway – the M6 – came second in the list of best motorways for EV wonders, with a charging station located on average every 14.5 miles on its 232-mile route.

The M25, meanwhile, has just four charging locations across its route.

Chris Knapman, editor at CarGurus UK, which collated the results, said, “While many EV drivers will do the majority of their charging at home, there are most likely still times when charging mid-journey will be essential, particularly on long motorway runs. As such, it is reassuring to see just how frequently you’ll be able to find a charge point on the UK’s various motorways.

“Of course, it’s not only the number of charging points that’s increasing. The SMMT reports year-to-date registrations of new battery EVs are up by 157% compared with last year, despite the impact of lockdown measures.”

Spotlight on: Electric cars available on the Motability Scheme

Topics:
Cars electric
Get the latest news straight to your inbox