We can’t know for sure what will happen in the future, but this article from Auto Express gives an interesting insight into how in-car speakers may change.

In the future cars won’t come with any speakers, but instead will use existing surfaces like the roof, seats and dashboard to play sounds and music.

Engineers at the tech and tyre company Continental found they can use existing interior surfaces to generate sound and have now developed the world’s first speakerless car. The new technology is said to be cheaper for car makers to manufacture as well as helping save weight and improving vehicle fuel economy.

Continental replaced conventional loudspeakers in a standard Mercedes C-Class with sound actuators that create sound by vibrating different surfaces of the vehicle. The sound actuators consist of a magnet and coil that vibrates, but instead of the osciallting membrane that makes up a conventional speaker system, the sound is transmitted along the surfaces of the vehicle. This in-effect turns the whole car into a speaker, where multiple surfaces transmit sound. 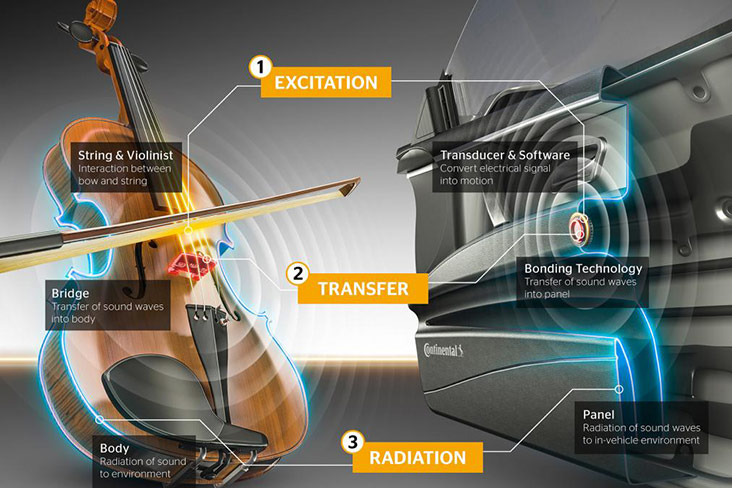 Different parts of the car are suited to different sound frequencies, according to Dimitrios Patsouras, director at the Continental Engineering Services. “The A-pillar is suited for high frequencies, while the door panels, for instance, have the right properties for generating medium frequencies.” Patsouras added that roof panels could work as a substitute to existing subwoofers.

Despite having already built a prototype of the tech, Continental told Auto Express it’s still “several years away” from production. 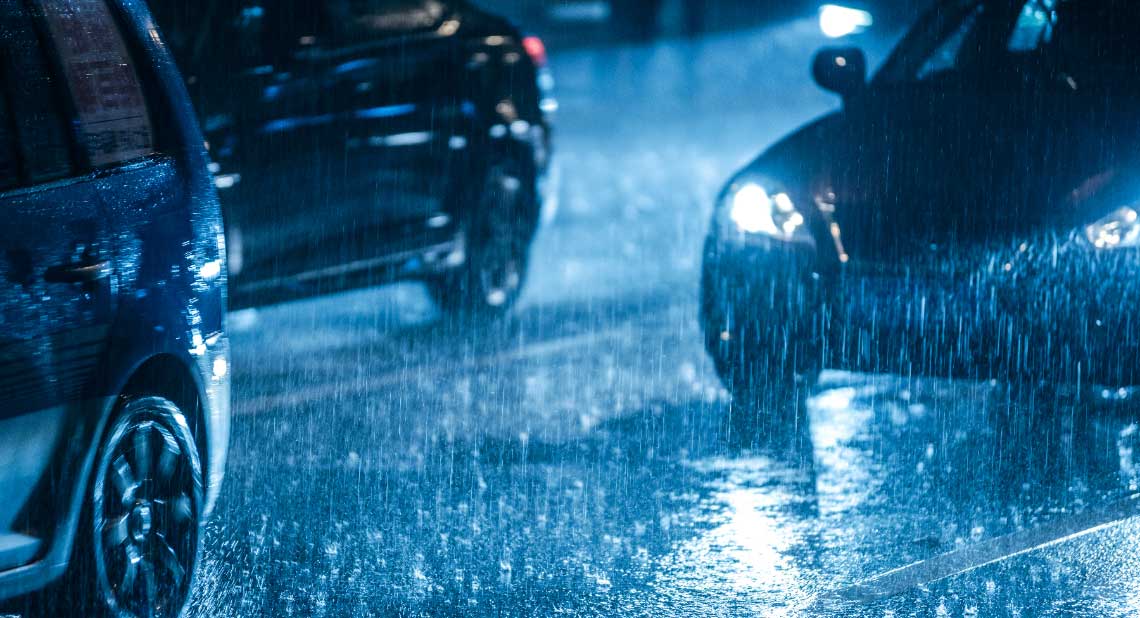