The speed camera is a classic part of the British landscape. First introduced more than two decades ago, the big yellow Gatso is instantly recognisable, visible from afar and always signposted – yet drivers still manage to get caught by them.

But the Gatso speed camera isn’t the only surveillance and safety device on UK roads. In fact, on any given trip you could be photographed by hundreds of cameras, each with their own job. Here are the most common types, and what you can do to avoid a hefty fine for contravening them… 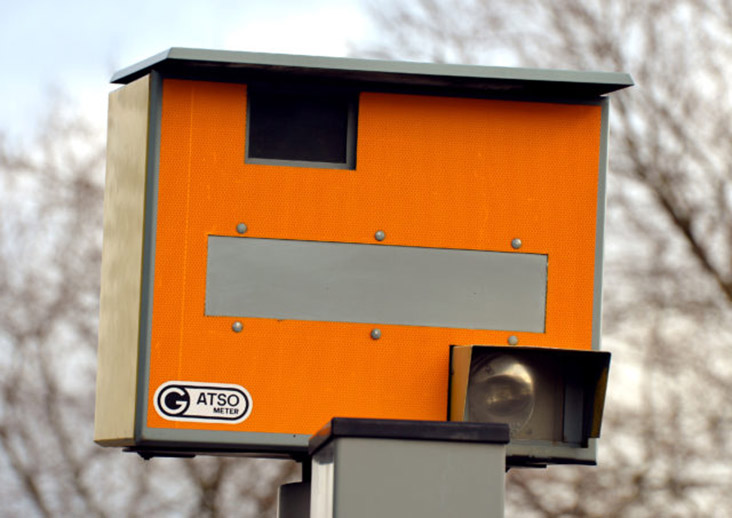 These are the most common, the most recognisable, and arguably the most hated of all cameras on the road. Most speed cameras work using radar to detect a car’s speed. If it’s above the posted limit, the camera will take two pictures, and use the distance the car has travelled between them as evidence of its speed, usually backed up by painted lines on the road to give a definitive answer.

These cameras can theoretically operate at any speed above the limit – you could be ticketed for doing 31mph in a 30mph zone, for example. In reality, they’re more likely to allow a few mph above the limit – the accepted average is 10 per cent plus 2mph, though this isn’t set in stone.

These cameras must be easy to spot by law. They’re painted bright yellow, often situated in the middle of the road and well signposted. If you’re caught, it’s difficult to argue your way out of it – only if all limit signs are illegible or if you can prove that the camera wasn’t calibrated correctly.

In most cases, you’re better off taking the hit and sparing your time. This is usually three points on your licence and a £100 fine, though it can be reduced to a speed awareness course if you’re a first-time or infrequent offender. 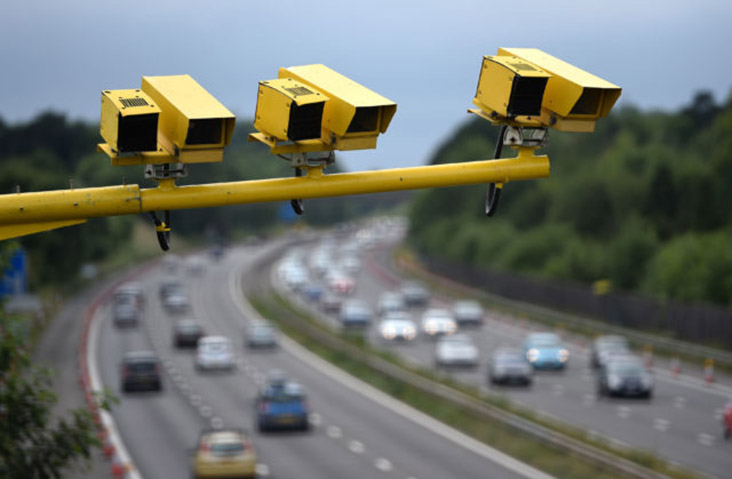 As with speed cameras, these have to be well signposted, but instead of taking speed readings on a specific point they use two cameras to police a ‘zone’ of the road. Your number plate is read as you enter the zone, and again as you leave – and the time of both photos is used to calculate your speed.

Average speed cameras are most often used on smart motorways, where they can operate at any speed set by the overhead gantries – whether that’s 60mph to ease congestion or 40mph through roadworks.

These cameras may be integrated into overhead gantries or standalone units, painted yellow or grey. As with regular speed cameras, they can theoretically operate at any speed over the limit.

A common myth to avoid average speed cameras is changing lane in between them. While this worked on early systems, it has no effect on modern ones. Another ineffective method is one you might see many employ, which is to slow down as you pass the camera and speed up again immediately after. This also has no effect and merely ruins the traffic flow behind. 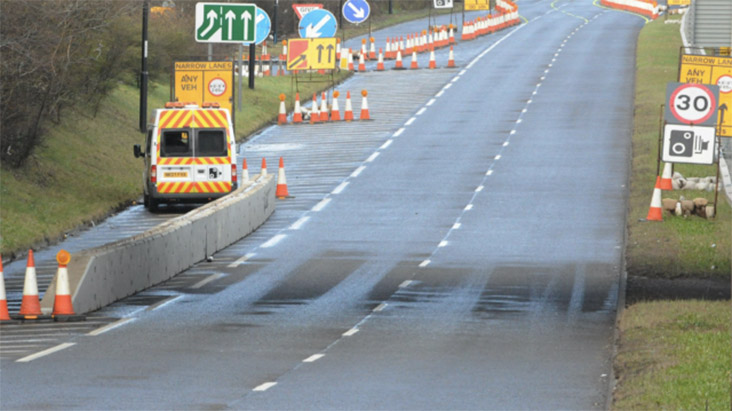 Mobile cameras are usually run by local police forces and allow for a reactionary style of enforcement. Cameras are usually sent to blackspots with a history of road traffic incidents, and locations are publicly available, as well as well-signposted.

They usually take the form of a large van with opening rear windows, decorated in eye-catching police colours and peppered with speed camera emblems. Sometimes, though, they’re operated by police working from marked or unmarked cars, or standing by the roadside. 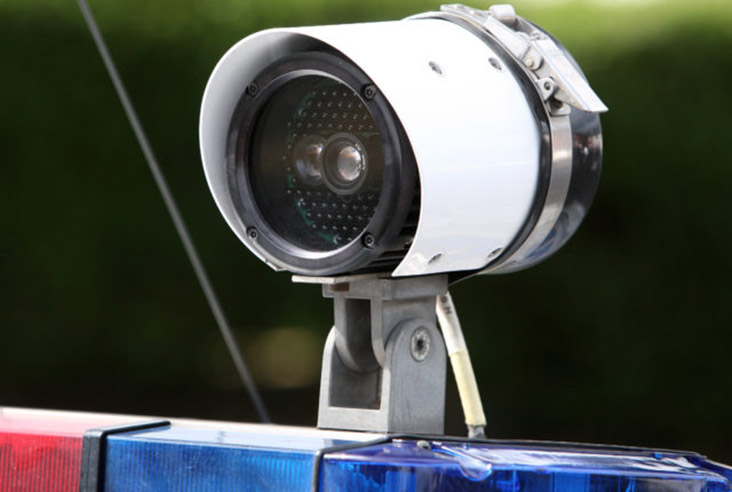 Standing for automatic number plate recognition, this type of camera is usually integrated into other varieties. As the name suggests, it uses sophisticated software to check your car’s licence and registration which it can then run against the police national database to flag up issues with tax, insurance, or driver disqualification.

Most police cars have one of these cameras fitted to allow them to catch lawbreakers while they’re out and about. There’s no real way to avoid these, nor should you want to – unless you have something to hide! 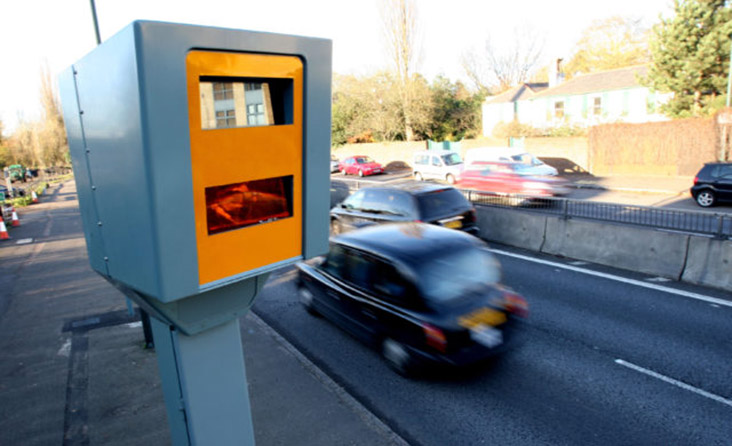 These cameras are put in place to curb rampant red-light running, often in larger cities such as London. If you’ve dashed across the lights at the last moment, you probably won’t need to worry – the sensors only detect vehicles that cross the line after the light’s turned red. If you began crossing on amber, you’ll be okay.

Traffic light cameras are usually installed for safety rather than revenue – they tend to be placed in high-risk areas, or where accidents involving motorists who’ve run the lights have occurred.

The punishment for being caught running a red light is usually a fixed penalty of £60 and three points, though the maximum can be £1,000, six points or even disqualification if the manoeuvre was dangerous enough. 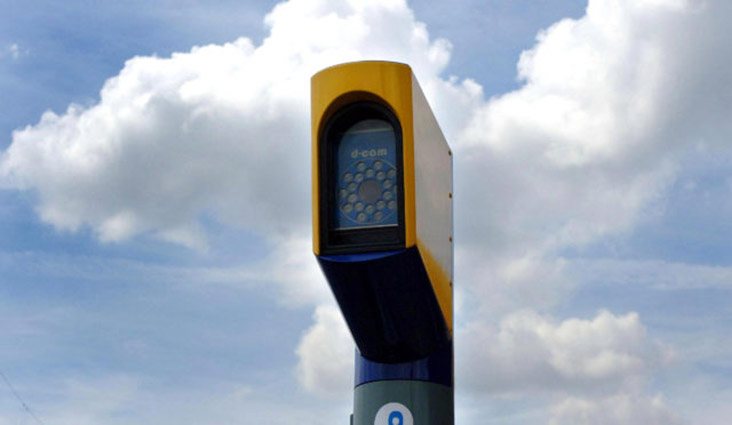 These cameras can monitor traffic areas such as box junctions, bus lanes, high occupancy lanes and congestion zones. London’s congestion zone is chock-full of these cameras, as are most city centres – the only solution to evading capture by these is to not break any regulations.

This article was written by Tom Wiltshire from PA Motoring Service and was legally licensed through the NewsCred publisher network. Please direct all licensing questions to legal@newscred.com How do average speed cameras work?