Many of today’s cars are equipped with state of the art kit that makes them more capable and safer than ever before. While some cutting-edge automotive technology is set aside for luxury cars, drivers can find plenty of high-tech systems on less expensive models. For example, lane-departure warning systems, driver attention alert systems and reverse parking cameras were once pricey options and can now be found as standard on an increasing number of cars. Here is everything you need to know about these three exciting features. 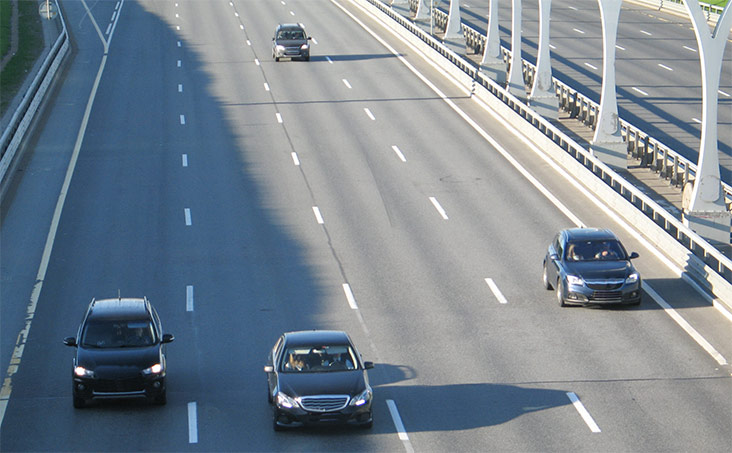 How does it work?

A little sensor or camera, typically mounted behind the rear-view mirror at the top of your windscreen, identifies if your car is accidentally wandering out of its lane.

It will then either vibrate the steering wheel or sound an audible alert (sometimes both) to warn you. Most lane departure warning systems will only operate over a particular speed.

It should be noted that if you are indicating in the direction the car is moving in, then the lane departure system should not alert you. Nearly all vehicles that have this technology enable you to turn the warning system on and off, depending on your preference.

Having a car fitted with a lane-departure warning system is hugely beneficial if you regularly drive on motorways. If you don’t do this, you might not get as much benefit out of the technology. This is because the system’s camera is looking for solid lane markings, more associated with motorways or dual-carriageways. It doesn’t work if the road has no markings and it may not be as effective if the lane markings need repainting. If it’s snowing or raining, the lane-departure warning camera may struggle, too.

Where to find it

Lane-departure warning systems are employed by a wide range of manufacturers, such as Mazda, Nissan and Ford. It is likely that this basic alert system will eventually be fitted to all cars in the future. It is important not to confuse it with active lane keeping assist or active lane assist technology.

These two systems don’t just alert you to an unintended lane change; they’ll also try to steer the vehicle back within its lane for you. This technology is costly and isn’t as widely available, but there’s a good chance it may become more commonplace in the future. 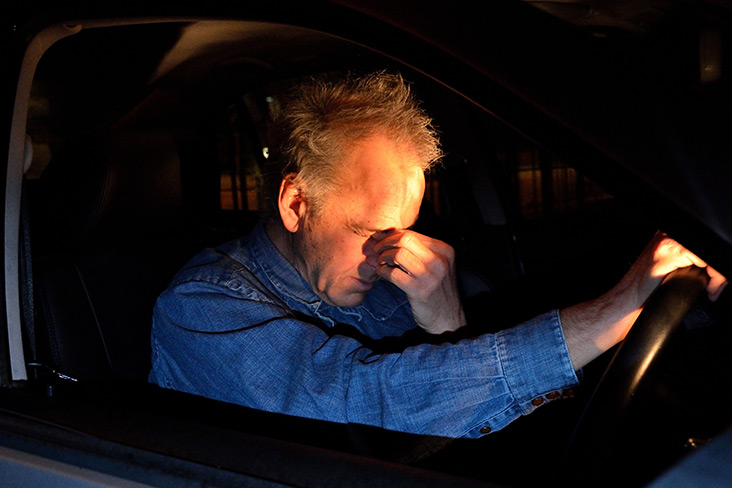 Rather than kicking in only when a car is in danger of wandering away from its lane, this technology detects the kind of inconsistent movement characteristically associated with a tired driver.

How does it work?

Every manufacturer uses its own technology, but a forward-facing video camera is usually used to monitor the left and right-hand lane markings. By tracing the lane markings, or examining other inputs, the driver alert system can spot signs of a tired driver.

Some driver alert systems use algorithms to distinguish between deliberate movements and irregular steering. Others have sensitivity controls that you can fine-tune, and most can be manually turned off.

Due to the fast pace of technology, driver alert systems are also starting to observe the driver rather than the car. For example, a few very advanced systems can check for drooping eyelids or other significant signs of sleepiness. Facial recognition technology is improving all the time, so we can expect to see this rolled out by more car manufacturers in the future.

When a driver alert system recognises driver drowsiness, there are some different notifications that might happen. Usually, a chime or buzzer will start and a light will illuminate the dashboard. If you stop being erratic, the system will turn off the light and other alerts. But if it senses tired driving again, the system will often sound a noisier alarm that needs some sort of contact to cancel it. Some systems ultimately sound an alert that can only be terminated by pulling over and turning the engine off.

Where to find it

Driver alert systems are often included in safety packages offered by car manufacturers. Not every brand offers the technology, but the likes of Toyota, Volkswagen, Ford and Volvo do. 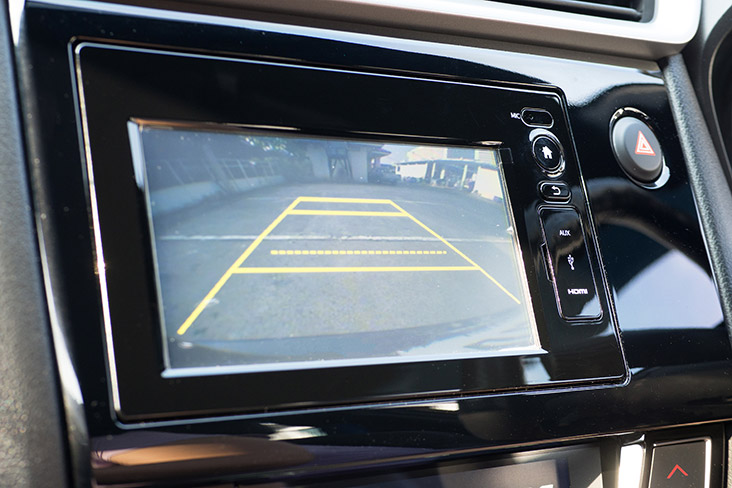 Reversing cameras help you see what’s behind your car

Manoeuvring in and out of parking bays can not only be stressful, but it can also be hazardous when other cars and pedestrians are around. This is why some manufacturers have introduced reverse parking cameras to their models.

How do they work?

The camera assists you to see what’s behind you when reversing. The lens is typically positioned on the rear hatch or boot lid and it sends a video to a display monitor within the cabin.

Not all these camera systems are the same, though. Some come with additional features, like 360-degree tech which uses lots of cameras to give you a ‘helicopter’ view. Other camera systems use gridlines that show the direction you’re reversing in.

More complex systems include ‘rear cross traffic alert’, which looks for other vehicles crossing your car’s direction of travel. Some even have the capacity to put the brakes on for you. Whichever system you use, the technology will only assist you in parking; it won’t actually drive your vehicle for you.

How the Motability Scheme can help

Keep up to date with all of the latest motoring technology by signing up to our email newsletter. You can also find out what exciting car features are available on the Motability Scheme using our car search tool. If you’re not already a Scheme customer, find out more about how to join and what it can do for you.

How technology helps keep us mobile What are Blind Spot Monitoring systems?