We’re taking a closer look at a relatively new form of safety technology- Rear Cross Traffic Alert. It is one of the most useful car safety innovations to have been developed over the last few years. Here is how it works and some of the cars available on the Motability Scheme that features this technology.

Rear Cross Traffic Alert helps the driver understand what is happening behind the car when reversing, similarly to parking sensors and reversing cameras. But this system goes a step further and monitors moving objects travelling across the rear of the car and alerts you to anything approaching from either side – not just when something approaches from directly behind you.

How it works is quite simple, but also very clever: it uses radar technology or a combination of a camera system with radar technology placed in the back corners of your car to seek out objects. It can detect cyclists, cars and pedestrians and issues an audio warning to the driver when it has discovered something.

Not all new vehicles are fitted with this equipment just yet, but it looks set to become much more common in new models in the next few years. In the meantime, we have focused on four cars available on the Motability Scheme that do feature the technology.

This Swedish compact SUV has been hugely popular since its launch. Volvo is a company with a considerable background in safety technology and innovation – in fact, it was Volvo that gave the world seatbelts.

For the XC40, plenty of safety equipment is provided as standard, which adds to the overall appeal of this stylish and confident car. Rear Cross Traffic Alert is one such feature and can help you reverse out of awkward spaces and situations by using that smart technology to warn you of incoming objects.

Nissan’s crossover SUV has plenty of safety technology to keep you protected, with Rear Cross Traffic Alert being part of the ‘Intelligent Around View Monitor’ tech found on some models in the range.

A quiet, comfortable and fuel-efficient car with good levels of space and storage, the bonus of knowing that this active safety technology protects you is just one of the reasons people like this car.

The Honda Civic has grown over the years from a supermini to a sensibly sized family hatchback. All Civic models now feature a safety technology package, called ‘Honda ‘SENSING’, as standard. This includes Rear Cross Traffic Alert along with a host of other features like Lane Keeping Assistance, Traffic Sign Recognition and Adaptive Cruise Control.

Aside from its impressive selection of safety technology, the Civic is also a great car to drive. It has a quiet engine, a responsive but comfortable ride and decent levels of space for passengers.

Toyota’s C-HR crossover is a futuristic looking machine that looks right at home as we approach the third decade of the 21st century. It is not just the appearance that is futuristic, though. Underneath the bonnet, there is a hybrid engine that uses both petrol and electric power to move it along the road, as well as a host of technological features.

Toyota’s ‘Safety Sense’ system comprises a few active and passive safety systems, one of which is Rear Cross Traffic Alert, which can be found on some models in the C-HR range.

So, if you are looking for a stylish, efficient and safe crossover that stands out, the C-HR is a car to think about.

Find your next car

Rear Cross Traffic Alert is becoming increasingly common in road cars, and it won’t be long before we start seeing it in more models being offered by major manufacturers. If you’re new to the Scheme or due to renew your lease, our online car search tool can also help you find vehicles of varying makes, sizes and fuel types.

Intelligent Valve Actuation (IVA) and the future of car engines 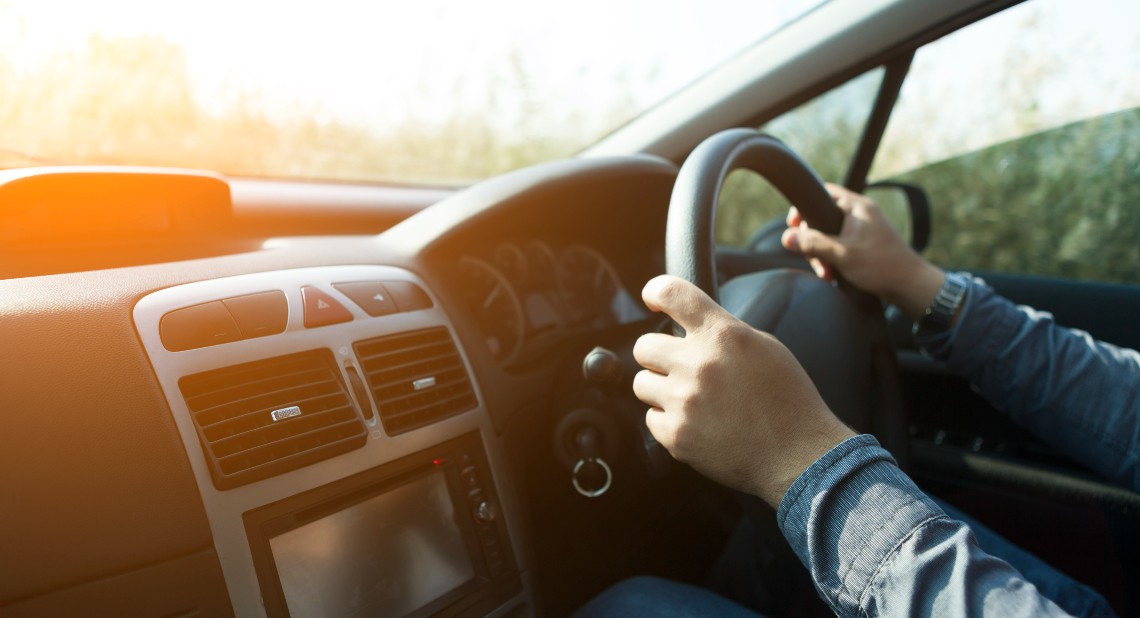