Autonomous Emergency Braking (AEB) alerts you if it thinks a collision is likely and brakes the vehicle for you if necessary. Not all cars have the feature although it’s becoming more commonplace as the technology can benefit anyone and can be particularly useful for drivers with limited mobility.

AEB systems scan the road ahead for likely dangers. These systems use cameras, radar and even laser scanning to sniff out hazards. The information collected from these gadgets is merged with the vehicle’s direction and speed to assess whether an impact with an obstacle is looming.

If the system predicts that a collision is possible, it lets you know—typically via a light on the dashboard and an audible alert system. AEB primes the car’s brakes and anti-lock system to make them more responsive when you apply them. If you don’t take the required action to avoid the threat, the technologies will then kick-in and brake for you. 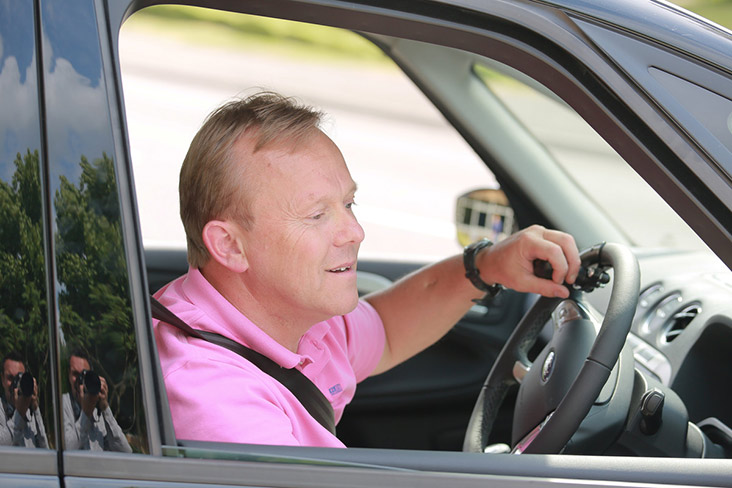 Which vehicles use it?

How new is this technology?

As with many of the most innovative systems fitted to cars these days, the first use of the technology was by Mercedes-Benz in the 1990s. The German automaker only kitted out its super expensive Mercedes S-Class with the braking equipment, though—and it was a car way ahead of its time. But it was pioneering Swedish car manufacturer Volvo that produced the initial City Safety braking system as standard. It factory-fitted the braking technology into its XC60 model in 2008 and since then it has become more and more common.

Do we really need it?

Most Emergency Braking systems can apply the complete braking force, and in the event of a split-second hazard, they respond far more rapidly than any human can. It doesn’t mean a collision won’t happen, but it will likely reduce the severity of an impact because, of course, accidents can happen with even the most attentive and experienced motorists and there might not be enough time to react! 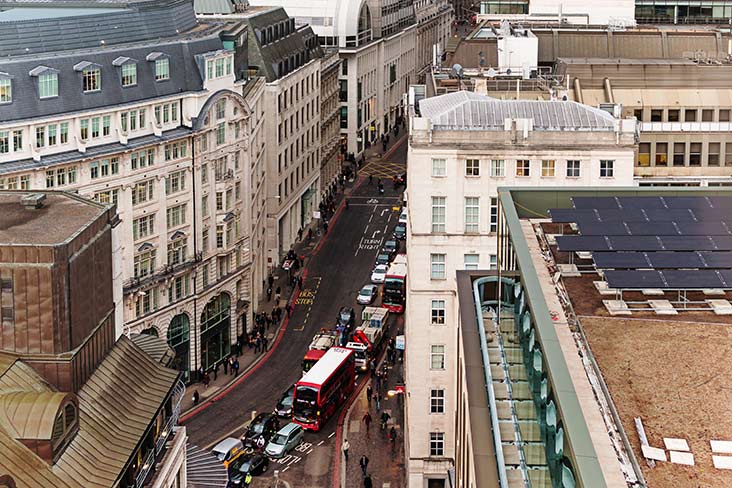 This technology is useful everywhere, but especially in crowded cities

Hazards for drivers are more likely to happen on city roads, due to the sheer number of people, cars and buildings all jumbled together in one place. Even if you are aware of a danger and can react to it, not many of us are necessarily aware of the capability of our cars, and it’s easy not to apply adequate braking pressure. That’s why many car makers have welcomed this tech to their latest vehicles.

Most automatic braking systems operate at slow speeds—usually under 25mph—which shows they are designed primarily for urban driving. But you can get other braking assistance equipment that automatically puts the anchors on up to 50mph. And there are some that even work on motorways, so they can operate at 70mph. Due to the importance of this technology, the European New Car Assessment Programme (Euro NCAP) is taking emergency braking systems very seriously. In fact, the technology is now evaluated as part of the safety body’s adult protection crash test scores.

When you’re choosing a vehicle there are lots of different considerations to ensure it suits your needs now and over the next three years. If you’re particularly interested in braking technology, speak to the Motability Scheme specialist at a dealership about possible options.

Topics:
Advice Cars Technology Safety
Get the latest news straight to your inbox This is the latest car technology to help avoid road accidents